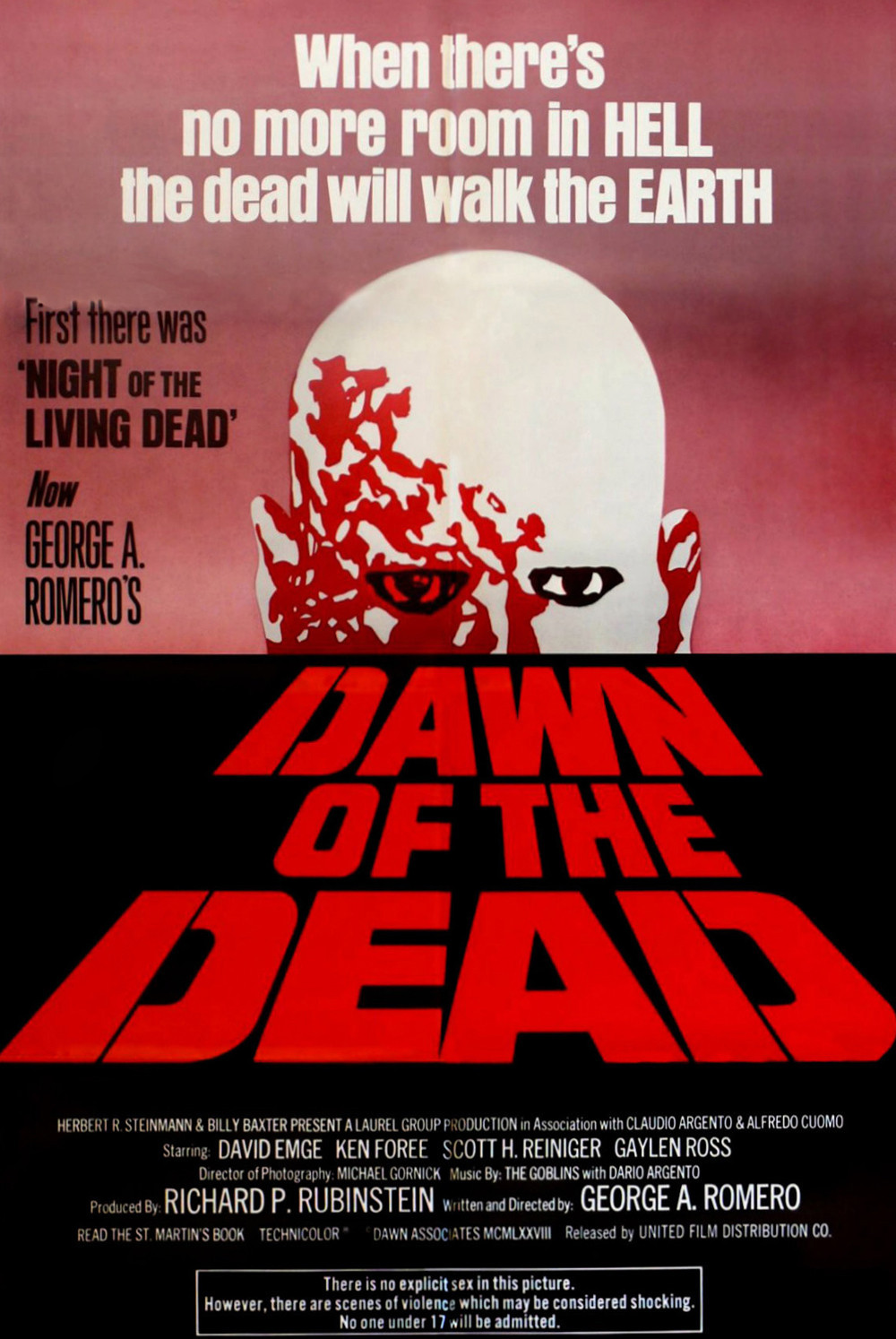 According to Screen Daily, a restored version of George A. Romero’s Dawn of the Dead will premiere at the Venice Film Festival, which runs from August 31st to September 10th.  The critically-acclaimed horror cult classic, originally released in 1978, was Romero’s second entry into his often-imitated series of innovative zombie films (along with Night of the Living Dead, Day of the Dead, Land of the Dead, Diary of the Dead and Survival of the Dead).

The new version of Dawn will be shown at a midnight screening on September 2nd in high definition 4K, a meticulous remaster that also brought the Phantasm film franchise back to life recently in July.

Famed horror director Dario Argento (Suspiria), who was a producer on the original film, will introduce the European cut to the Venice crowd.  “I am particularly pleased that Zombi (the title given to the film in Italy) is being re-released after so many years,” said Argento.  “I have great memories of Zombi because it was so important for my career and for George’s as well.”

Romero’s Dawn of the Dead, which stars David Emge, Ken Foree, Scott H. Reiniger, and Gaylen Ross, will play in the Venice Classics area of the festival.  The 115-minute version was edited and curated by Argento for the European market, with music by horror film rock heroes Goblin.  Additionally, the film was restored by Koch Media in collaboration with Norton Trust and Antonello Cuomo.

It is great to see Mr. Romero finally receiving the worldwide acclaim he deserves for inventing the modern horror zombie genre.  Films such as Zombieland, the Dawn of the Dead reboot (2004) and World War Z, along with television series such as The Walking Dead and iZombie, owe their popularity to the trail blazed by the iconic director beginning back in 1968. 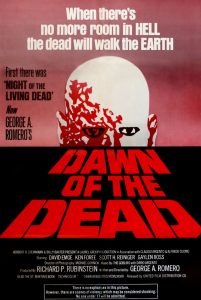 Zack Snyder's work on his zombie opus Army of the Dead is not finished yet--despite the fact that shooting reportedly wrapped last year. The acclaimed director this week replaced Chris...

Freya Allan of ‘The Witcher’ Lands Lead Role In ‘Baghead’

Back From The Dead! Netflix Planning ‘Castlevania’ Spinoff