Capcom, a leading worldwide developer and publisher of video games, has confirmed that the full retail version of Resident Evil® Revelations 2 is now available in stores across North America and across Europe from March 20, for the PlayStation®4 computer entertainment system, PlayStation®3 computer entertainment system, Xbox One, the all-in-one games and entertainment system from Microsoft, Xbox 360 games and entertainment system from Microsoft and PC. The $39.99 MSRP retail version of Resident Evil Revelations 2 includes all four core episodes and Raid Mode content, in addition to two “spin-off” episodes, two extra Raid Mode characters, four alternate character costumes, and a bonus Raid Mode “Throwback Map Pack.” Also recently confirmed, online co-op for Raid Mode on all platforms is currently planned to be available on March 31 via a free software update. 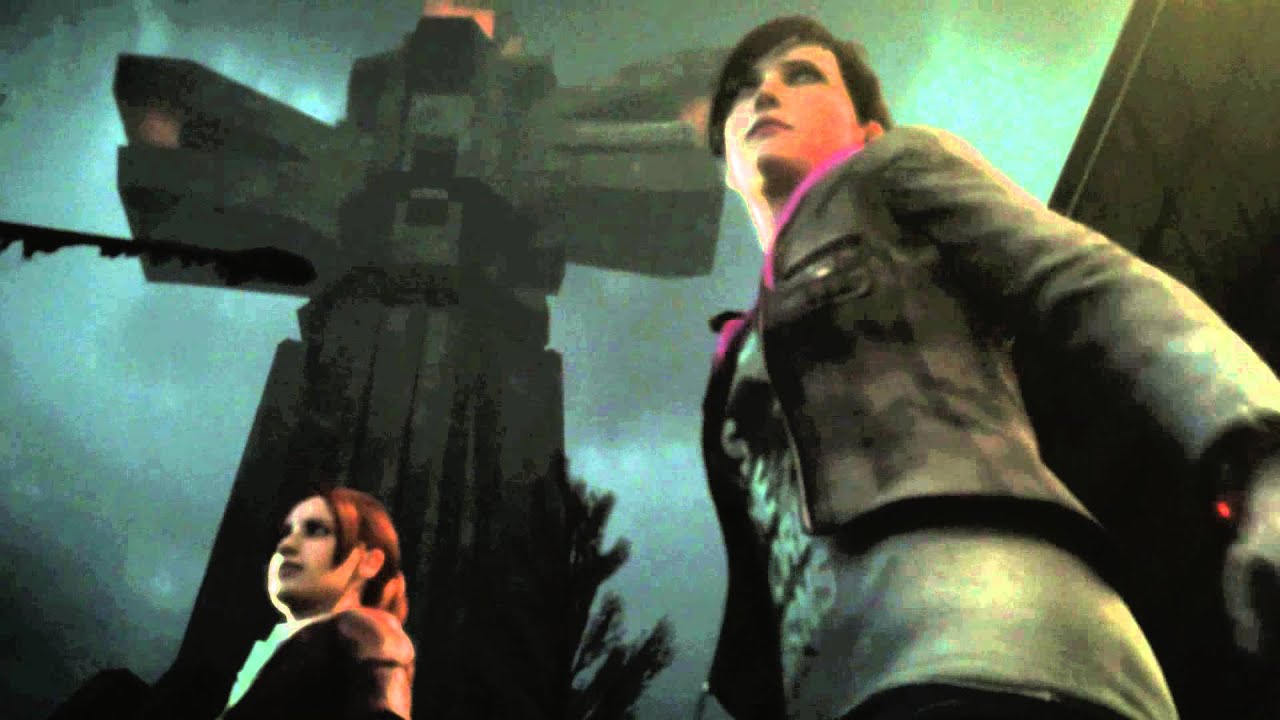