The latest branch on the RE tree will be Resident Evil: Infinite Darkness–an innovative CGI episodic series based on the game that is slated to debut on Netflix in 2021–as reported by movieweb.com. And a trailer for the new animated show is at the bottom of this page for your viewing pleasure.

It should be noted that Infinite Darkness is not a replacement for the live-action Resident Evil series being planned for Netflix. This animated series–recently announced at the Tokyo Games Show 2020 by executive producer Hiroyuki Kobayashi for the event’s Capcom TGS Live 2020 stream–reportedly will follow Leon Kennedy and Claire Redfield on a new adventure. Plot details are scarce, but the trailer hints at another zombie outbreak being uncovered.

Netflix in a statement confirmed that the new show will be “a horror-action series” based on the stories surrounding the characters of Kennedy and Redfield. “By adding suspense into dynamic action scenes,” the statement continued, “this series will reveal a Resident Evil world unlike anything ever seen before.” No voice cast has been announced as of this writing.

And everyone who enjoys the Resident Evil video game franchise–which has sold more than 100 million games since 1996–also can look forward to the 2021 release of Resident Evil 8: Village, as reported here in Horror News Network. This latest entry–a sequel to Resident Evil 7: Biohazard–will be available for PC, PlayStation 5 and Xbox Series X/S.

Netflix has not yet announced an exact 2021 debut date for Resident Evil: Infinite Darkness, so keep reading Horror News Network for the latest updates. 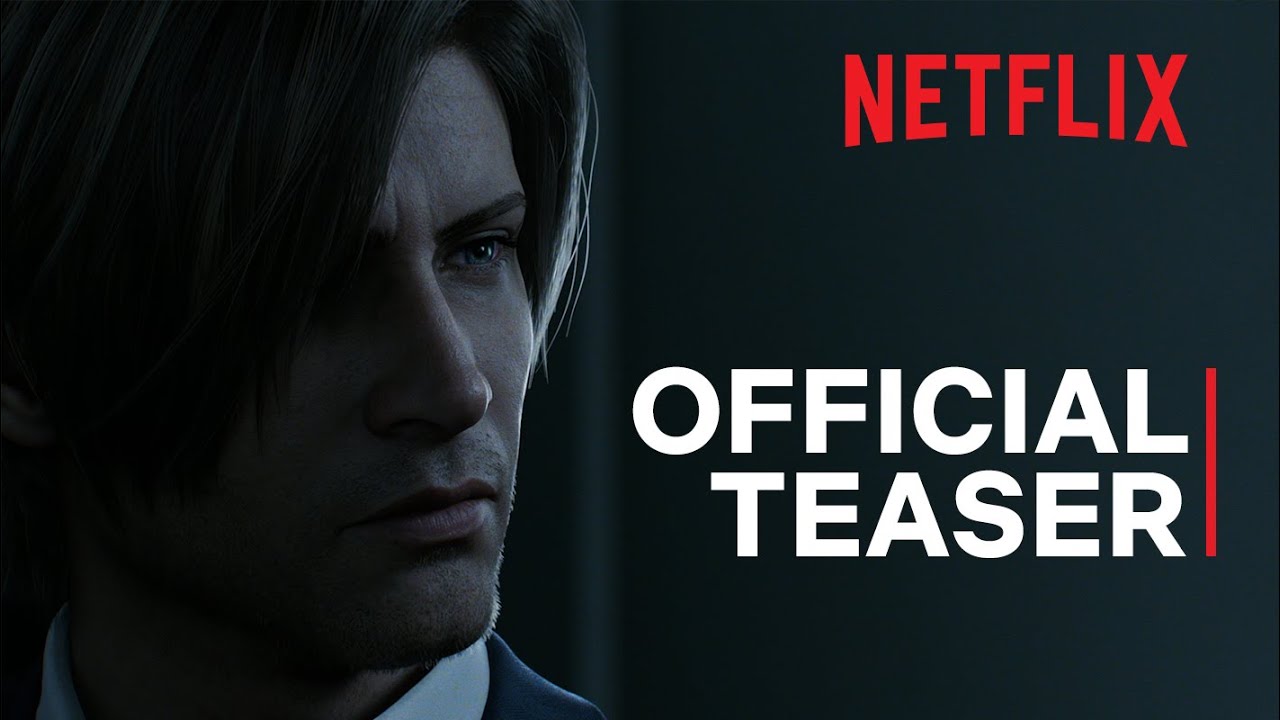