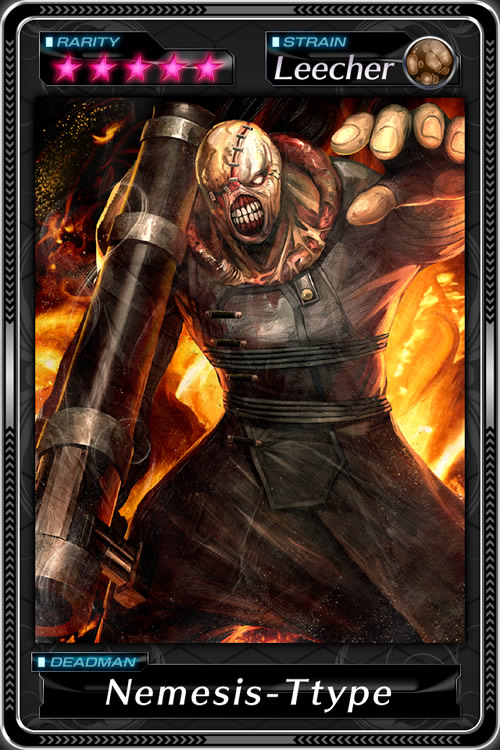 Starting today, Raccoon City from the RESIDENT EVIL franchise will be added as a limited time hunt area in DEADMAN’S CROSS where players will obtain exclusive cards of creatures from the RESIDENT EVIL series as well as the normal deadman cards. By completing a collaboration quest, players will receive a Raccoon City Permit which allows players to enter the Raccoon City hunt area. The collaboration kicks-off today and is scheduled to run until Sunday, 27 July.

Hunt down Deadmen and add them to your morbid collection. Build, customize and train undead hordes to fight for your defense and amusement. Do whatever it takes to survive in a world ravaged by the zombie apocalypse.