Today, during Capcom’s Resident Evil Showcase livestream, it was announced that a Resident Evil Chapter is coming in June to Dead by Daylight.

“We are excited to be working with the legendary studio Capcom to create the next Dead by Daylight chapter”, says Dave Richard, Creative Director for Dead by Daylight.  “It is an honor and an absolute joy to welcome the original survival horror game Resident Evil in The Entity’s universe. The result is fantastic and will surprise new players and veterans alike. Players can expect a chapter packed with iconic content and novel ways to sacrifice or survive inspired by the renowned franchise.”

“This is such an awesome new addition to our universe! If you had told us, five years ago when we launched, that one day we would be adding characters from the legendary Resident Evil world into our game, none of us would have believed you”, explains Mathieu Côté, Game Director for Dead by Daylight. “We are so very grateful to Capcom for everything they’ve done over the years to bring horror to the world of video games. And today, we get to bring these icons into Dead by Daylight. It is an incredibly proud moment for us.”

More details are expected to be announced in the next few days. Keep it locked to Horror News Network for more on this exciting development! 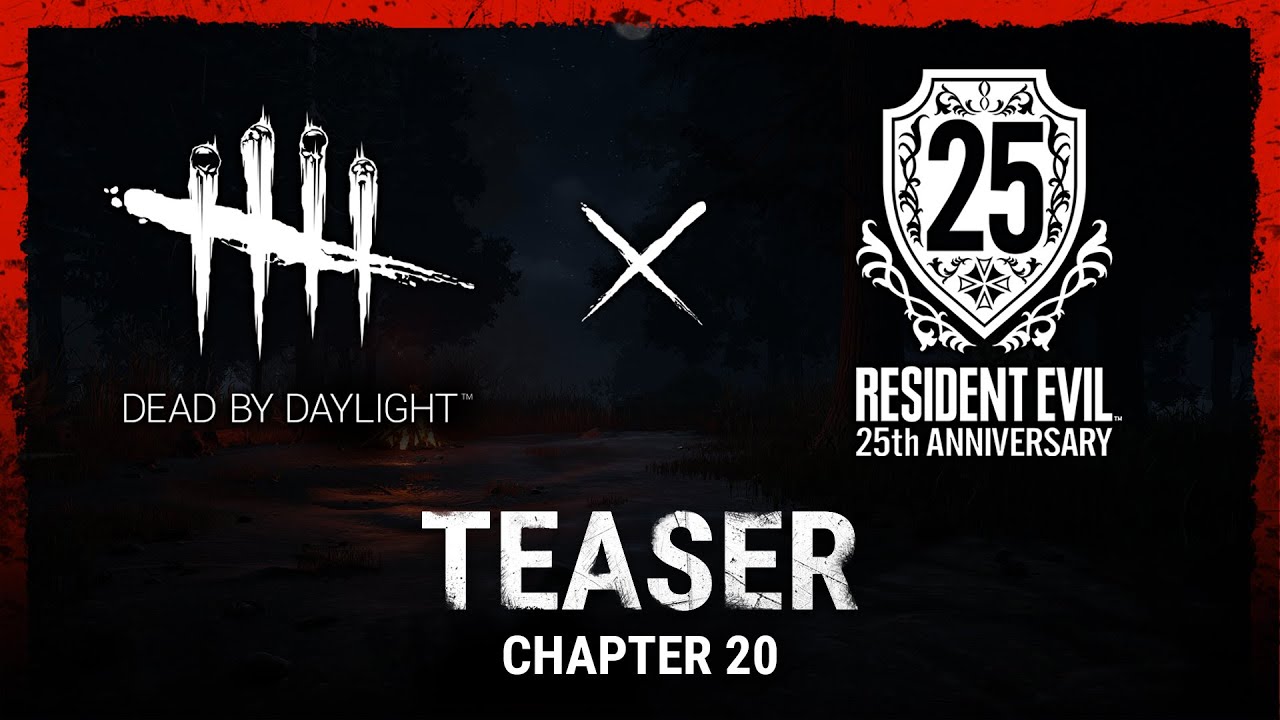