Behaviour Interactive has released the highly awaited Resident Evil Chapter for Dead by Daylight today. To celebrate this moment, players are treated to yet another big reveal: the release of the Chris Redfield and Claire Redfield Legendary Sets for Leon S. Kennedy and Jill Valentine, respectively.

One of the most anticipated chapters for Dead by Daylight, Resident Evil features the monstrous Nemesis as the Killer, known in-game as The Tyrant. With his powerful tentacle, he infects the Survivors, making them weaker and louder in their agony. Nemesis is accompanied by zombies, the first AI-controlled characters to step into the Fog. Survivors Leon S. Kennedy and Jill Valentine each come with three perks to defend themselves from the enemies. They can also rely on vaccines peppered throughout the Raccoon City police station to relieve infections and continue on their mission to fix generators, open the gates, and save their lives.

“The Resident Evil Chapter marks an important milestone for Dead by Daylight and we’re very moved to finally see it out!” says Dave Richard, Creative Director for Dead by Daylight. “On top of immersing fans in one of the most popular horror universes, we’re also introducing new dynamics such as the integration of AI-controlled characters. This will give players something completely new to discover and we can’t wait for them to finally experience it!”

Have a look at the trailer below and keep it locked to Horror News Network for more on Resident Evil and Dead by Daylight. 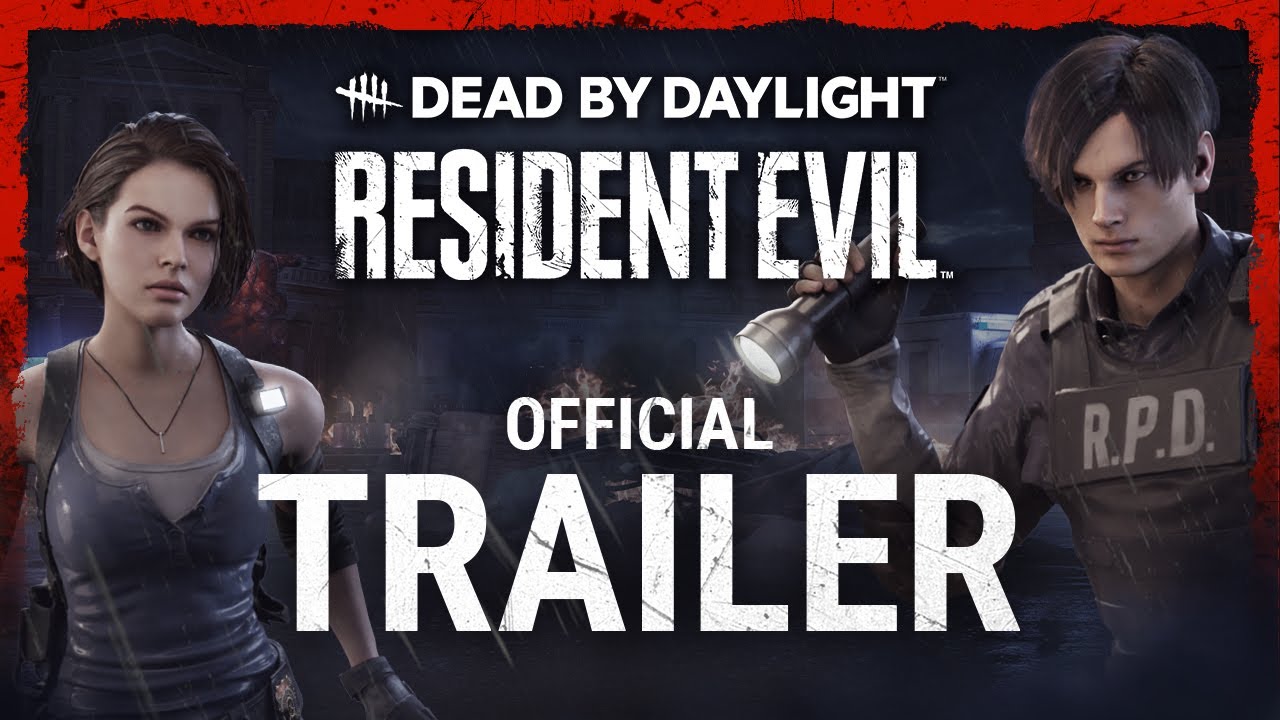