The ever-expanding Capcom Resident Evil universe shows no sign of slowing down.

The latest small-screen addition to the video game franchise–the CGI series Resident Evil: Infinite Darkness–now has a debut timeframe. The series will hit Netflix in June, as reported by comicbook.com.

In addition, two key members of the production team have been introduced. And, oh yeah, check out the new character trailer for Infinite Darkness on this very page.

The anime series–produced by Capcom’s Hiroyuki Kobayashi–will be helmed by Eiichiro Hasumi (The Sun Does Not Move) with a score by Yugo Kanno. The main characters in the series–Leon S. Kennedy and Claire Redfield from 2019’s Resident Evil 2–will be voiced by Nick Apostolides and Stephanie Panisello.

Hasumi said he’s looking forward to the challenges inherent in this show. “Being involved in a work with such a long history and so many fans gave me more joy that pressure,” he said. “While this is a full CG anime, I strove to adjust the camerawork and lighting atmosphere to resemble live-action filming to instill the work with a sense of realism.”

The series–which does not have an exact premiere date at this time–is set in 2006 when traces of improper access to secret Presidential files were found in the White House’s network, according to the official synopsis.

Federal agent Kennedy is investigating the incident when he and a SWAT team are forced to take down a horde of zombies. Meanwhile, Redfield finds a mysterious image drawn by a child. Haunted by the drawing–which appears to be a victim of a zombie infection–Redfield starts her own investigation. Is there a connection between the drawing and the zombie outbreak at the White House?

Fans of the enormously popular Resident Evil video game series–which has sold more than 100 million games since 1996–are looking forward to next month’s release of Resident Evil 8: Village, the sequel to Resident Evil 7: Biohazard. 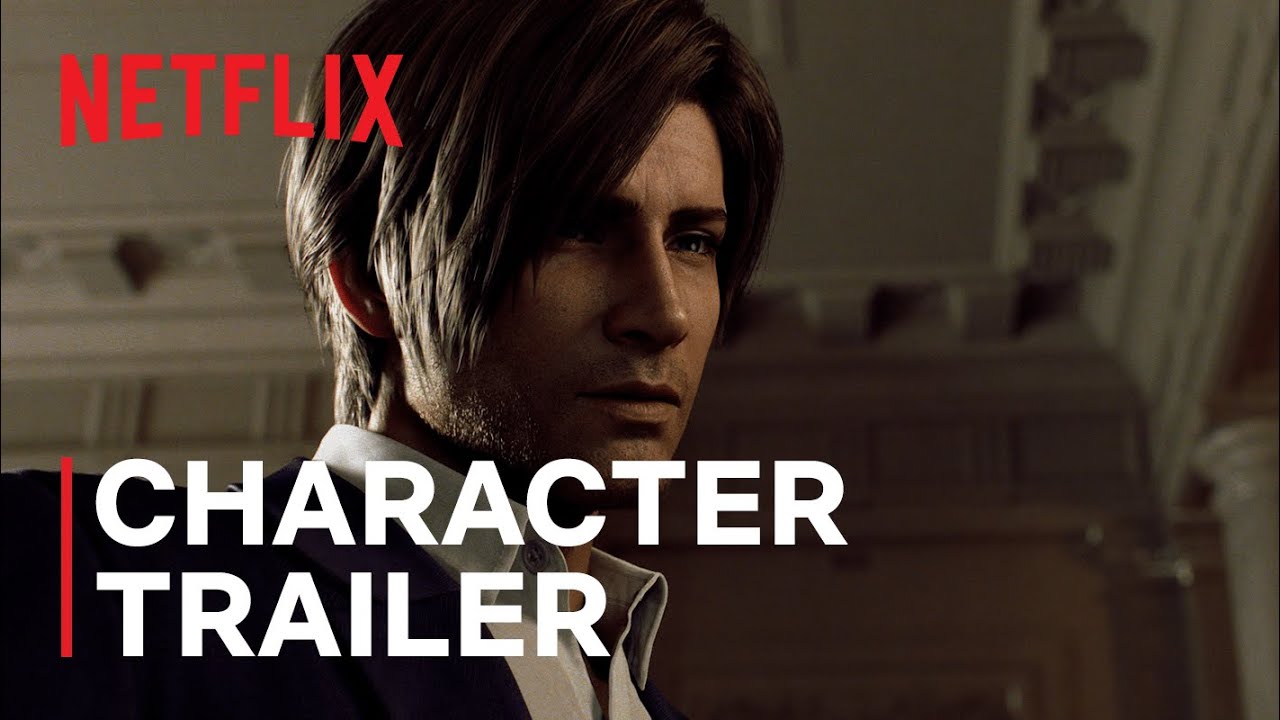