Attention gamers: Resident Evil 4 VR is only weeks away.

The game–from Capcom, Oculus Studios and Armature Studio–will be available Oct. 21 exclusively for the Oculus Quest 2, as reported by comicbook.com. Check out the gameplay trailer on this page for a sneak peek of all the action.

The game, according to Oculus, will feature “support for both teleportation and room-scale movement.” Players will still be able to move by using the analog stick, “but Armature has added a full upper-body rig on top of Leon’s character to combine his movements with the dual-handed interactivity achieved with Touch controllers.”

In addition, weapons and other items have been re-engineered as physical objects, so players can pick them up and interact with them. Also, rather than navigating a menu to swap out weapons, players can grab them off their bodies.

In the game, as explained, special agent Leon S. Kennedy is on a mission to rescue the President’s abducted daughter. “Finding his way to a rural village in Europe, he faces new threats that are a departure from the traditional lumbering zombies of the earlier installments in the series,” according to the official description.

Kennedy battles horrific new creatures “infested by a new threat called Las Plagas and faces off against an aggressive group of enemies–including mind-controlled villagers who are tied to Los Illuminados, the mysterious cult behind the abduction.” 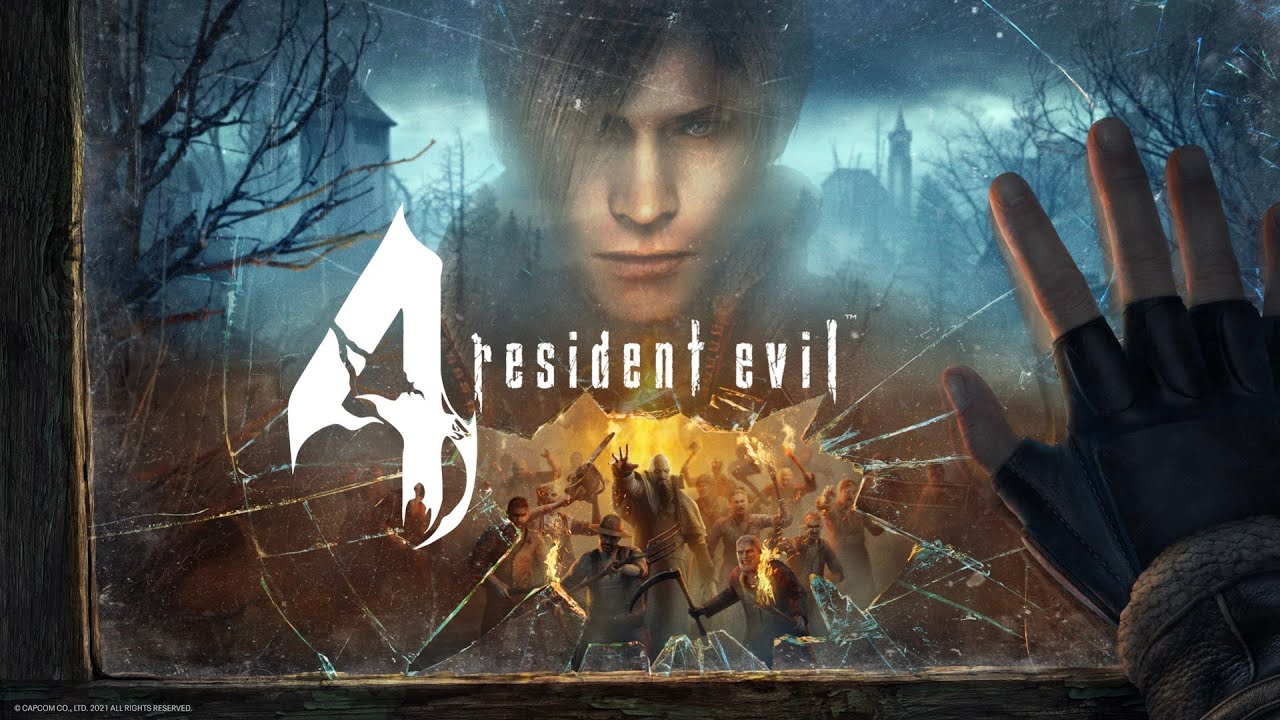