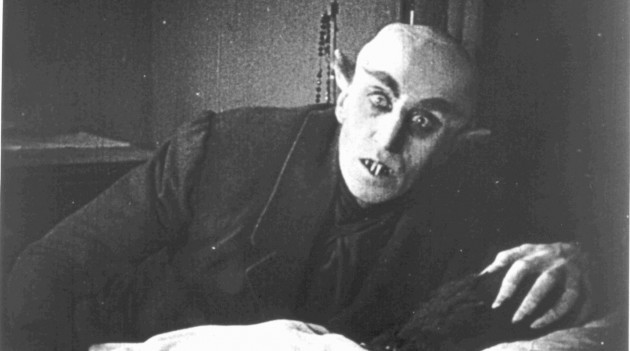 Keeping it in the family.

Nicholas Hoult–who stars in the upcoming horror-comedy Renfield–is in negotiations to join the cast of Robert Eggers’ remake of the 1922 silent classic Nosferatu, according to a report on Deadline. No details on Hoult’s character were revealed.

Hoult would join Bill Skarsgard (in the title role) and Lily-Rose Depp in the growing cast of the film which has not yet announced a production schedule or release window.

The new Focus Features pic–written and directed by Eggers–is described as a “gothic tale of obsession between a haunted young woman (Depp) in 19th-century Germany and the ancient Transylvanian vampire (Skarsgard) who stalks her–bringing untold horror with him,” according to the synopsis.

The original Nosferatu–an unofficial adaptation of Bram Stoker’s Dracula–was directed by F.W. Murnau from a screenplay by Henrik Galeen. In the film, Count Orlok (Max Schreck) is a vampire “who preys on the wife of his real estate agent and brings a plague to their town,” according to the synopsis.

Keep reading Horror News Network for further updates on this remake of Nosferatu.