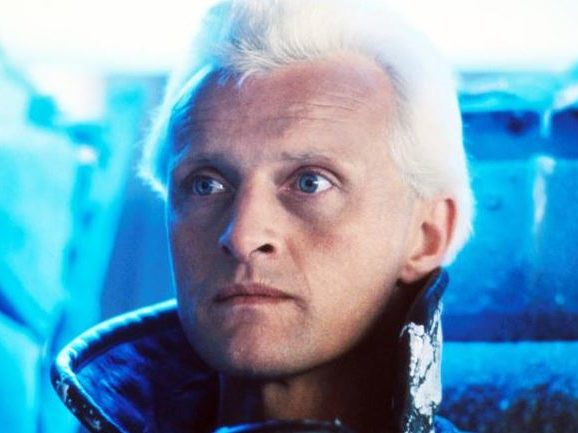 Yesterday the entertainment world suffered a huge blow with the passing of Rutger Hauer at 75 years old.  The rugged actor was a Hollywood heavyweight, having starred in over 170 films and projects over a career that goes back to the late 1960s (including several movies currently in post-production.)  However, horror and sci-fans especially had a soft spot in their hearts for the actor.  His loss is certainly being felt already by movie fans around the world.

Born on January 23, 1944, in the Netherlands (the country in which he also passed away), Hauer would first make his presence known on a massive scale in 1983 with his turn as Roy Batty in the brilliant Ridley Scott sci-fi epic Blade Runner.  From there, he would go on to personify the “intelligent but psychopathic” persona in 1986’s The Hitcher, 1992’s Buffy the Vampire Slayer, and 1994’s Surviving the Game (among many others.)  In keeping with the horror vibe, Hauer would star in The Rite as well as 2004’s TV adaptation of Salem’s Lot (where he nobly portrayed Kurt Barlow.)  Hobo With a Shotgun, Wedlock and Sin City are just three more examples of the kind of diversity and mainstream appeal that Hauer would take on during his long and solid career.

Mr. Hauer will be missed by movie-goers for his distinct voice and uncanny ability to take over any scene in which he popped up.  We at HNN are saddened about his passing, but also thankful for the many years of entertainment and overall creepy coolness that he delivered.  RIP. 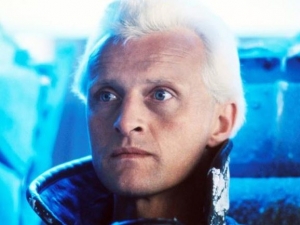 Paramount Defends Darren Aronofsky’s ‘mother!’… And So Should You!