Thrown into a Labyrinth for reasons unknown, you must roam through the darkness to find your escape. Do you have what it takes to get out alive? Or will you be another feast for the walls that seem to live?

VANISH isn’t your typical maze horror, or even just a dynamic maze game; it’s dynamically generated at run-time and continues to change while the player plays it. Each hall piece dynamically spawns with certain objects and events that dynamically spawn as well, which creates an ever changing game that no two players will ever experience exactly the same. With a possible burst of a pipe or idle creature waiting for you in the obscure halls, VANISH will test your sanity to the limit.

Initially released June 30th, 2013 as an Alpha, VANISH has grown to be a cult classic among Let’s Players all over YouTube as well as Streamers on Livestream and Twitch. VANISH is all about immersing the player into the game using very little story and UI, but instead intensifying the ambiance through audio and visual cues. 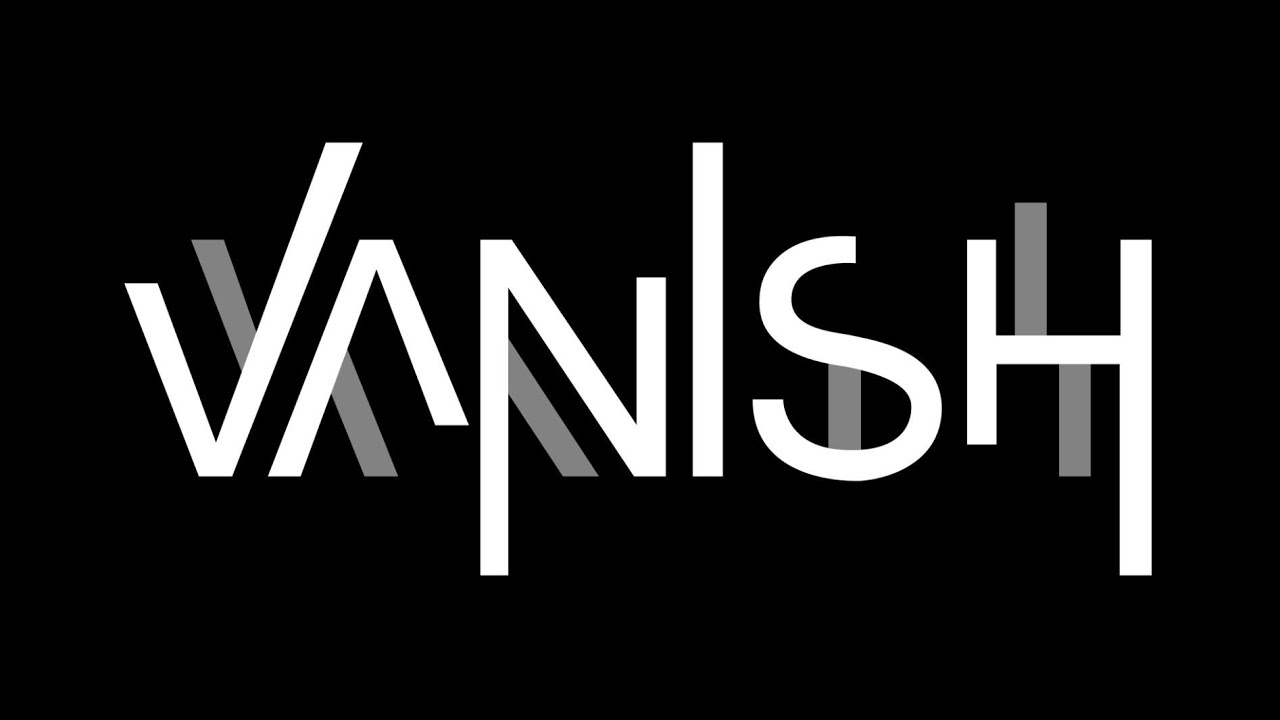