Release Trailer Arrives for ‘Alone in the Dark: Illumination’

When the forces of eldritch darkness take control of the township of Lorwich, Virginia, Ted Carnby and his supernatural investigators must harness the power of llumination to defeat hordes of shadow spawned demons.  With a single-player and a multiplayer mode, this third-person action-horror game gives players the option to play with friends or Alone in the Dark.

In Alone in the Dark: Illumination, players must work their way through a desolate mining town while battling beasts from beyond madness, including Hell Hounds, Ghouls and Demons. These unnatural foes are only vulnerable when exposed to light sources, so players must strategically manage environmental light sources to defeat enemies.  Devious environmental puzzles challenge players to utilize all available light sources and scarce resources as they progress deeper into the darkness.

Four character classes are available, each offering unique weapons and abilities. The heroes include the heavy weapon-wielding Hunter, the lightning-manipulating Witch, the divinely-empowered Priest, and the mechanically-inclined Engineer. Completing campaigns within the single-player mode unlocks additional heroes, which then become playable within both single-player and multiplayer modes. 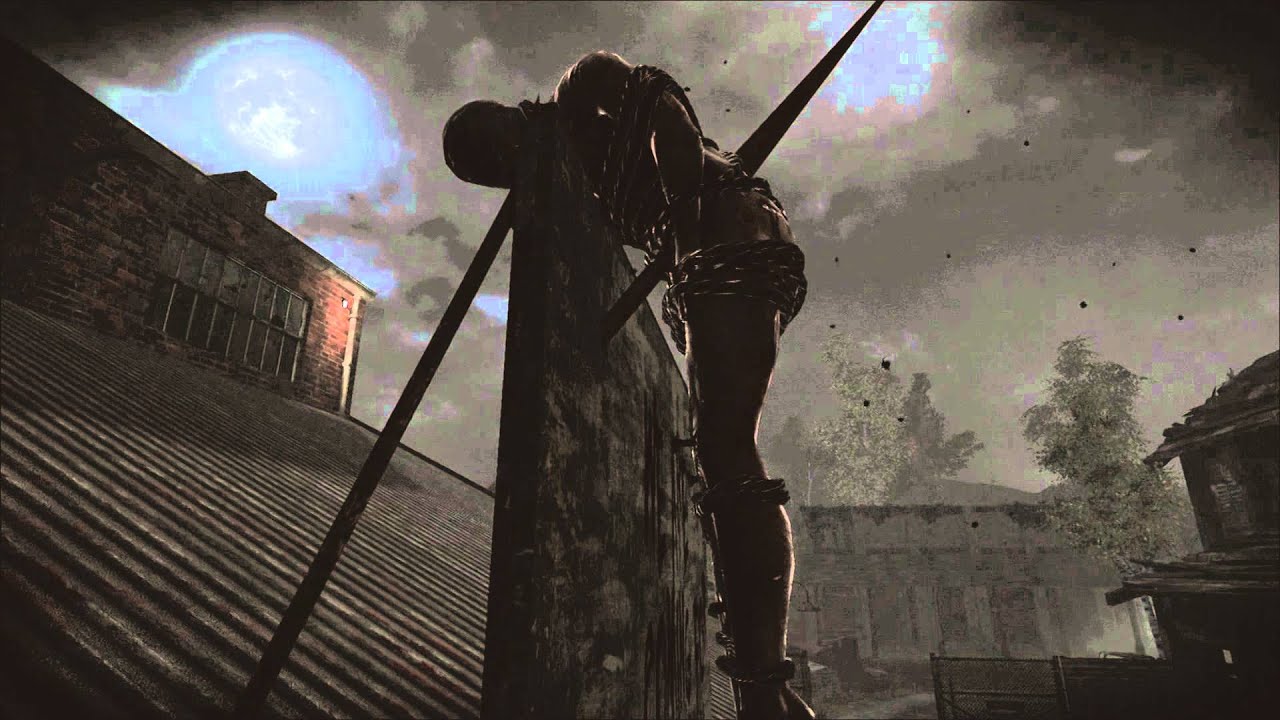