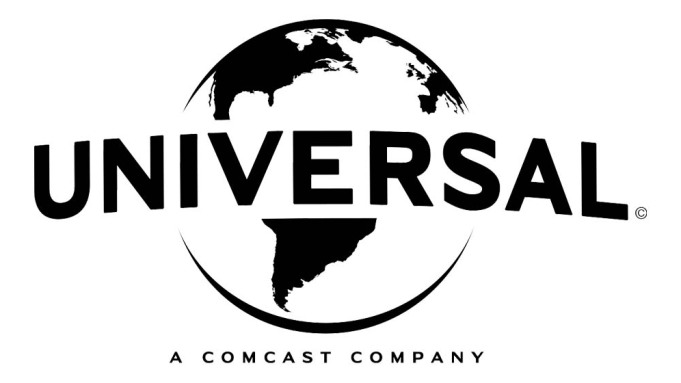 Release Of ‘The Last Voyage Of The Demeter’ Pushed Back

Dracula’s arrival has been delayed.

The Last Voyage of the Demeter–the Universal/Dreamworks horror pic based on a single chapter of Bram Stoker’s classic Dracula–has been bumped back several months, according to a report in Deadline.

The film–directed by Andre Ovredal from a screenplay by Bragi Schut, Stefan Ruzowitsky and Zak Olkewicz (and drawing inspiration from Stoker’s original chapter entitled The Captain’s Log)–will now hit theaters Aug. 11, 2023–moved back from its original date of Jan. 27, 2023.

The storyline follows the doomed merchant ship Demeter, which was chartered to carry 50 unmarked wooden crates from Carpathia to London, according to the logline. But, “strange events befall the crew, as they are stalked each night by a merciless presence aboard the ship.”

When the vessel arrives off the shores of England, “it is a charred, derelict wreck. There is no trace of the crew.”

The film stars Corey Hawkins (In the Heights) as Clemens, a doctor who joins the ship’s crew; Aisling Franciosi (Game of Thrones) as a stowaway; Liam Cunningham (Clash of the Titans) as the ship’s captain; and David Dastmalchian (Dune) as the ship’s first mate. Also featured are Jo Jo Briones, Stefan Kapicic, Nikolai Nikolaeff and Javier Botet.

Keep reading Horror News Network for the latest on The Last Voyage of the Demeter.