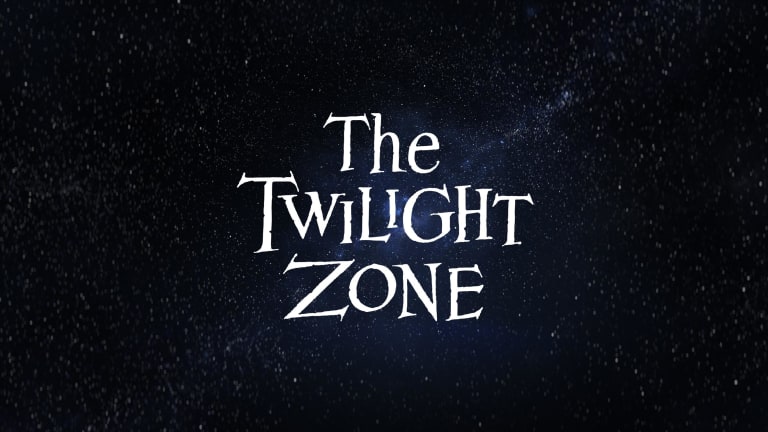 Twilight Zone fans of the world, celebrate! Deadline has reported that on Monday, April 1st, the Jordan Peele hosted reboot of the classic sci-fi show will premiere with two episodes on CBS All Access and then new episodes will be available weekly on Thursdays starting April 11th for CBS All Access subscribers.

Stay tuned to Horror News Network for updates on The Twilight Zone and more.