Techland is really excited to announce that Dying Light, its highly-anticipated action survival game, will hit the stores in 2015 on January 27th in the Americas, January 28th in Australia and New Zealand, and January 30th in Europe and Asia.

Dying Light can be pre-ordered from the game’s official website. These pre-orders come with a free DLC mode called Be the Zombie. In this competitive asymmetric multiplayer mode, you invade other players’ games as the Night Hunter – an ultimate zombie with a unique set of deadly skills. By playing as the Night Hunter, you turn into a fast, agile and dangerous predator, whose objective is to hunt down human survivors.

Dying Light is a first-person, action survival game set in a vast and dangerous open world. During the day, players roam an urban environment devastated by a mysterious epidemic, scavenging for supplies and crafting weapons to help defeat the hordes of mindless, flesh-hungry enemies the plague has created. At night, the hunter becomes the prey as the infected grow in strength and aggression – even more lethal are the nocturnal, inhuman predators that leave their hives to feed.

Players need to use all their skills and any available means to survive until dawn. 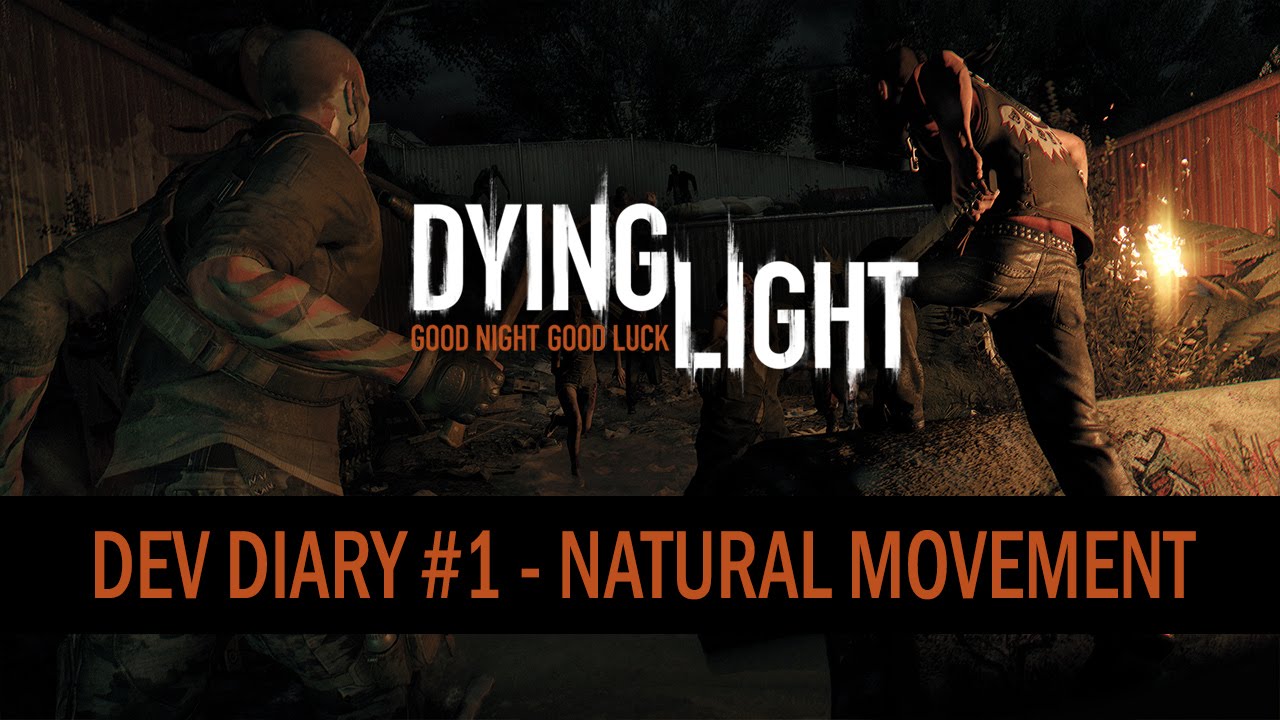