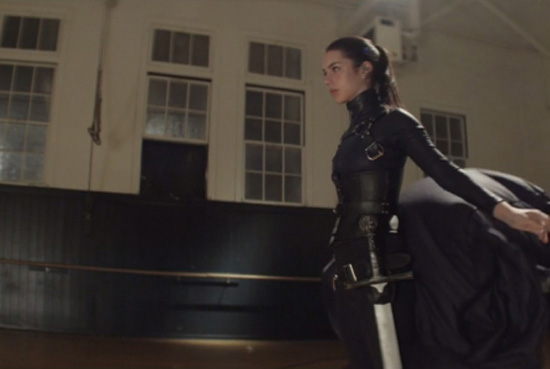 Inspired by the web released exorcism short film ‘Realm’, a spec script by Rebecca Sonnenshine sold to Relativity in a six figure deal. Scott Speer will direct the film, about a young woman who has the power to enter the soul of a possessed person and battle against the demons possessing them. Adelaide Kane plays the woman in the original short.The film is anticipated to inspire a franchise similar to ‘Resident Evil’ or ‘Underworld’, led by a female heroine similar to ‘Buffy The Vampire Slayer’. The idea for a full feature film came from John Swetnam, script writer of the original, and Speer, who asked Sonnenshine, supervising producer on ‘Vampire Diaries’, to write the script.  Swetnam with his Mad Horse Films company is producing the picture, along with Speer who will executive produce.