‘Reginald The Vampire’ Makes His Debut On Syfy In October

Reginald the Vampire–a Syfy horror-comedy–will have its coming-out party Oct. 5, and a trailer dropped this week to preview the travails of this most unusual bloodsucker. Check out the video–courtesy of Entertainment Weekly–on this page. 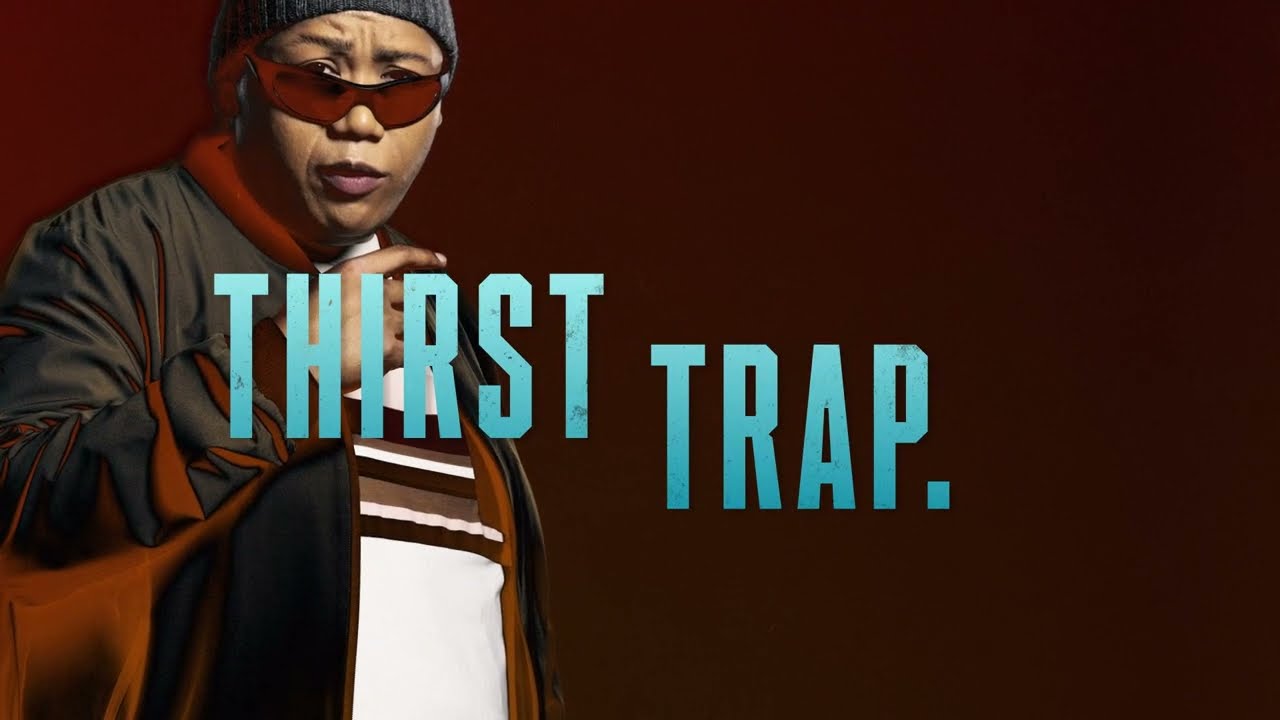 Batalon–joined in the cast by Sean Yves, Mandela Van Peebles, Em Haine, Aren Buchholz, Savannah Basley, Georgia Waters and Marguerite Hanna–has to “navigate every type of obstacle” as Reginald, including “the girl he loves but can’t be with, a bully manager at work and a vampire chieftain who wants him dead,” according to the logline.

Keep reading Horror News Network for the latest on Reginald the Vampire on Syfy.