Slayers–a new vampire flick (with tongue firmly planted in bloody cheek)–will land in theaters, on-demand and digital Oct. 21, and a graphic red band trailer has dropped to set the stage. Check out the video–courtesy of Collider–on this page. 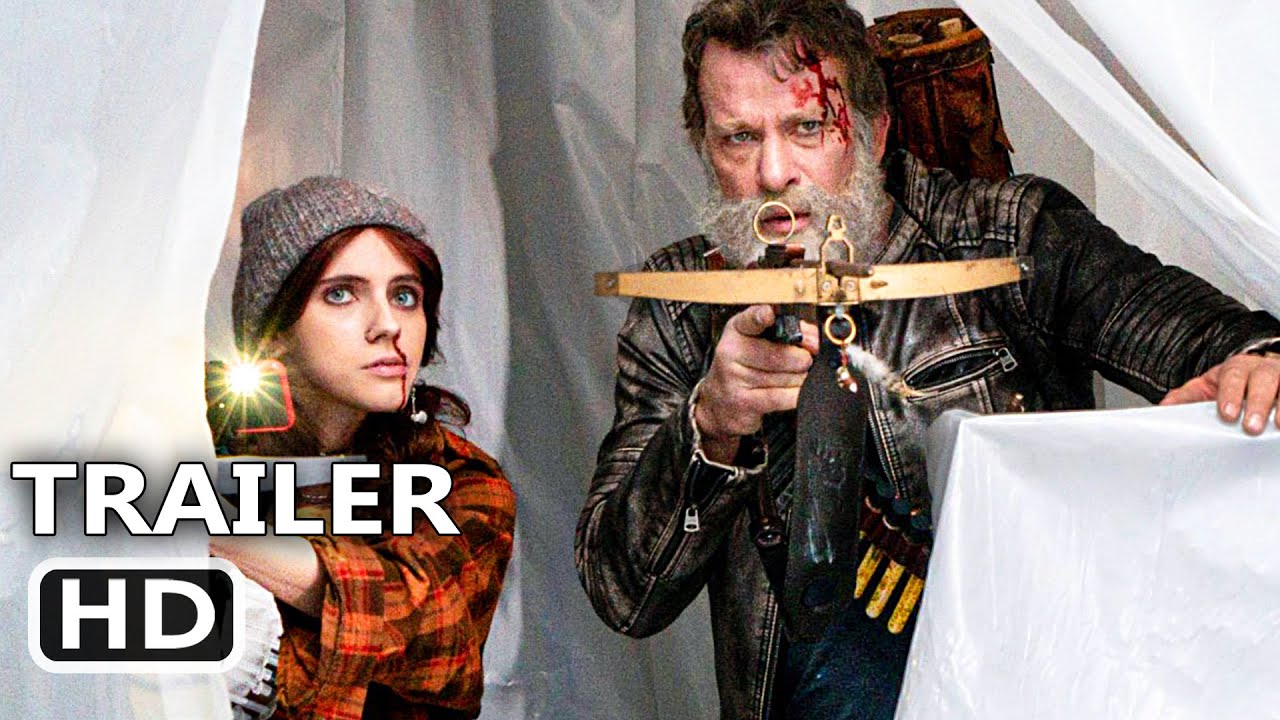 In Slayers, vampire hunter Elliot Jones (Jane) has made it his life’s mission to exact revenge on the vampires who killed his teenage daughter, according to the synopsis. And now that he’s tracked them down, he’ll need to use “a motley crew of social media superstars” to help him.

The Stream Team–party girl Jules (Breslin), pro gamer Flynn (Hayward) and their team of trend-makers–have a hundred million followers, and “have attracted the attention of reclusive billionaire Beverly Rektor (Akerman), who invites them to party at her vacation compound.”

But, the team soon discovers that the rich folks are the ancient vampires Jones is chasing. “When the team is held captive in the vampiric house of horrors, Jones is their only hope. As he links up with Flynn–a slayer in her own right–will he be able to take down the vampire hoard and save the team?”

Keep reading Horror News Network for the latest on Slayers.