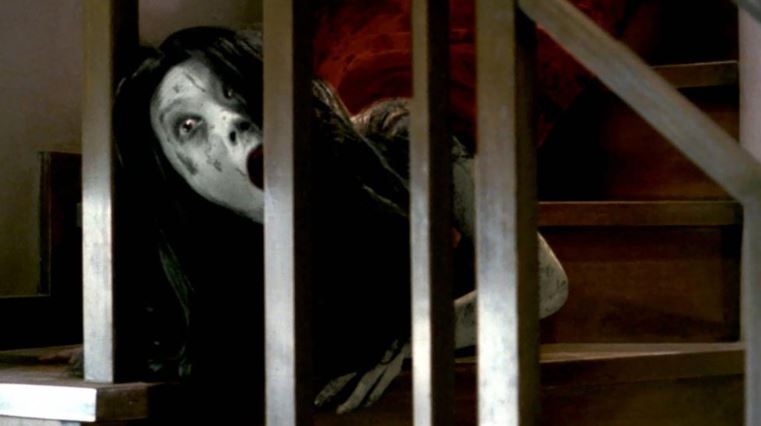 Reboot of ‘The Grudge’ Pushed Back ‘Til Next Year

Originally slotted for release June of this year, Deadline is reporting that Sony has decided to push their reboot of The Grudge out until January 3rd of 2020 where, interestingly, Universal also currently has a spot for an untitled Blumhouse film (could it be the Universal/Blumhouse The Invisible Man that was announced today? – click here for that story).

The reboot of 2004’s The Grudge (which itself was a reboot of the 2003 Japanese Ju-on: The Grudge) is directed by Nicolas Pesce who gave us the incredible The Eyes of My Mother in 2016 and the upcoming Piercing.  The script for the 2020 reboot was written by Jeff Buhler who penned 2008’s Midnight Meat Train and 2019’s reboot of Pet Semetary and was later touched up by Nicolas Pesce.

The Grudge is not short on stars for cast either as it has Andrea Riseborough (Mandy), Lin Shaye (Insidious), William Sadler (Shawshank Redemption), Demián Bichir (The Nun), John Cho (Harold & Kumar) and more.

Check back to Horror News Network often for more news on The Grudge and all of the horror news you need!