With two games in the franchise and a huge fanbase, Rebellion have already proved they know a thing or two about serving up intense and brutal zombie shooters, but with the forthcoming release of Zombie Army Trilogy they’ve upped the gore and a whole lot more..

Four new player characters: choose to play as one of four fearless female sharpshooters with their own back story.

Tactical zombie dismemberment: now players can liberate zombies from their limbs to slow them down, or stomp on exposed craniums for an instant kill!

Unified online community: team up online and take on any mission, from any campaign in the series. Compare kills with new combos, scores and leaderboards.

Zombie Army Trilogy is released digitally for PC, PlayStation 4 and Xbox One on March 6 with a retail version also available in some regions. 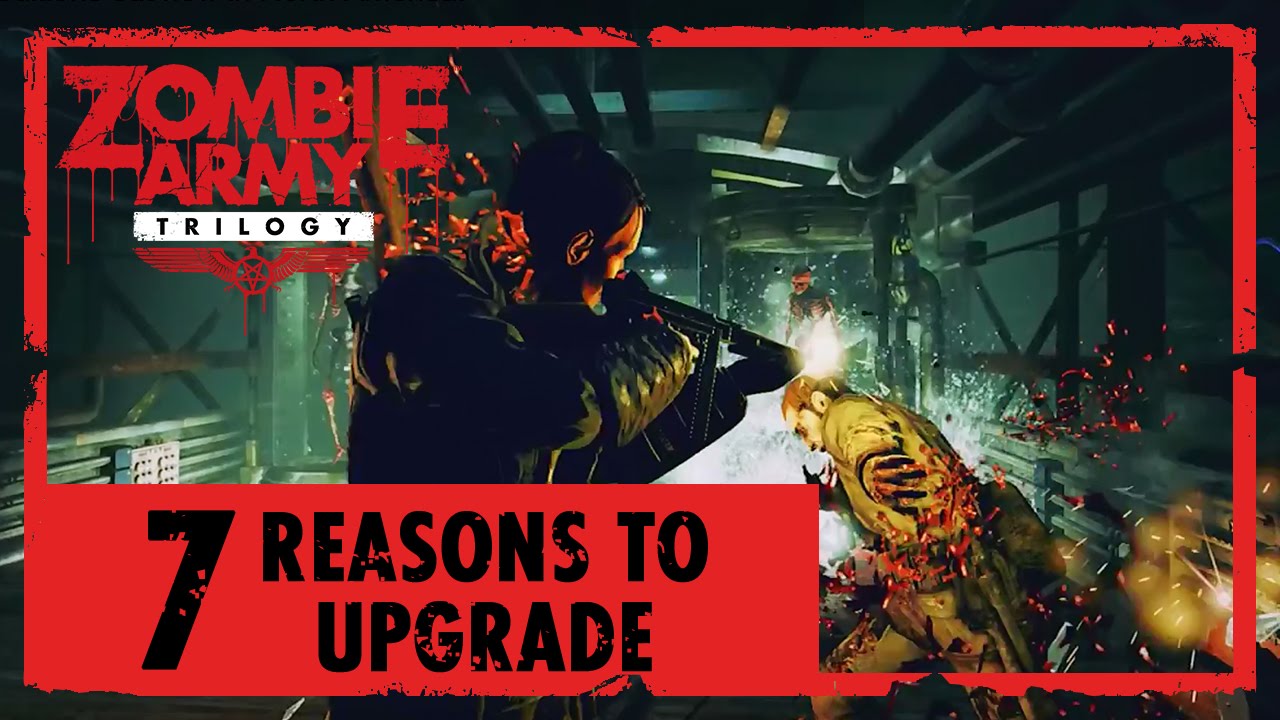