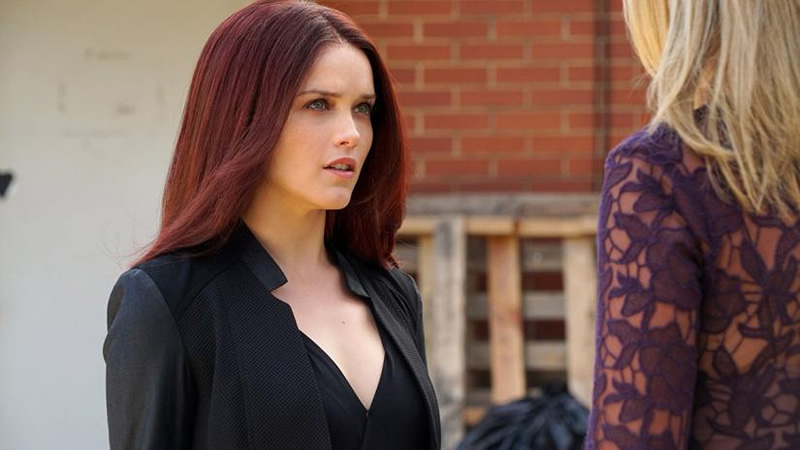 Deadline is reporting that Rebecca Breeds has been cast as the lead in the upcoming CBS crime drama pilot Clarice. The series is set in 1993 and picks up a year after the events that unfolded in The Silence of the Lambs. Clarice follows untold stories of Clarice Starling as she returns to her job to hunt down murderers and predators while maneuvering through the red tape in Washington.

Breeds has appeared in television shows such as Water Rats, Blue Water High, Home and Away, We Are Men, Pretty Little Liars, The Originals, Molly and The Code. The actress has also appeared in film landing roles in Newcastle, Scent, Three Summers, Slam.

Alex Kurtzman and Jenny Lumet who teamed on The Mummy from Universal are set to fill the roles of director and story writer respectively.

“After more than 20 years of silence, we’re privileged to give voice to one of America’s most enduring heroes — Clarice Starling,” said Kurtzman and Lumet in a statement. “Clarice’s bravery and complexity have always lit the way, even as her personal story remained in the dark. But hers is the very story we need today: her struggle, her resilience, her victory. Her time is now, and always.”

Keep it locked to Horror News Network for the latest on Clarice.

‘Silence Of The Lambs’ Sequel ‘Clarice’ Coming To CBS