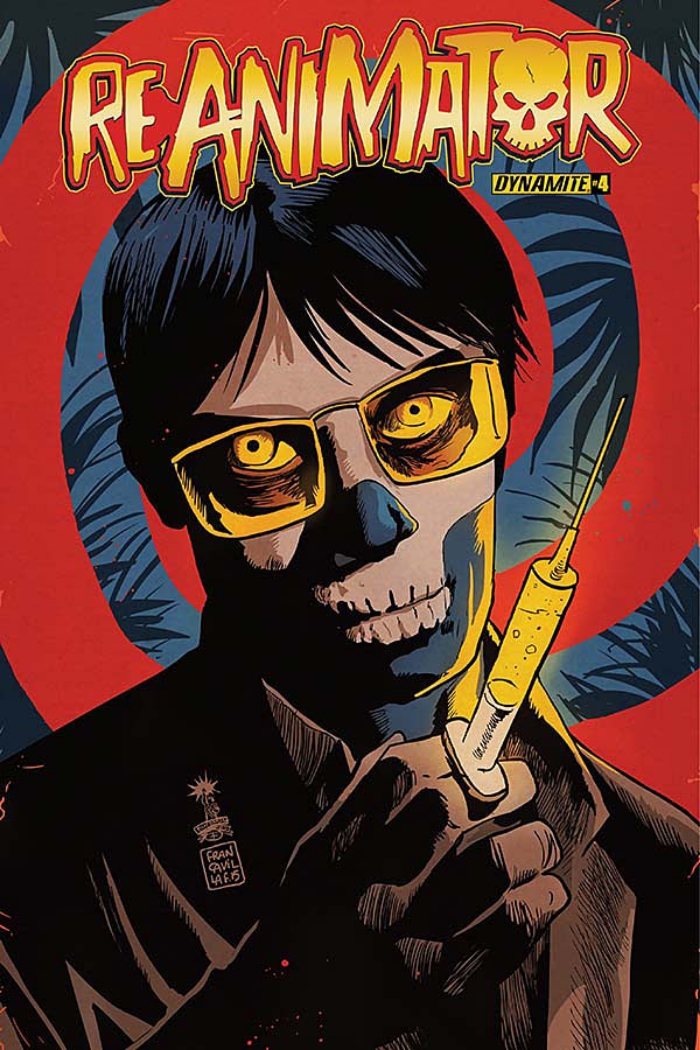 It’s a bloodbath, as only Reanimator can deliver! Herbert West and Susan Greene have survived the terrible truth of their shared past: the stalking, the murder, the experiment gone mad. But will they live through the mayhem when two cartels go to war over the Reanimator’s drug lab? It’s the Elder God-empowered Eldritch Krewe versus the Gris-Gris Boyz, a gang steeped in Louisianan Voodoo, with our two mad scientists stuck in the middle. Zombies, tentacles, black magic, hybrid creatures… the epic horror miniseries reaches its explosive conclusion!