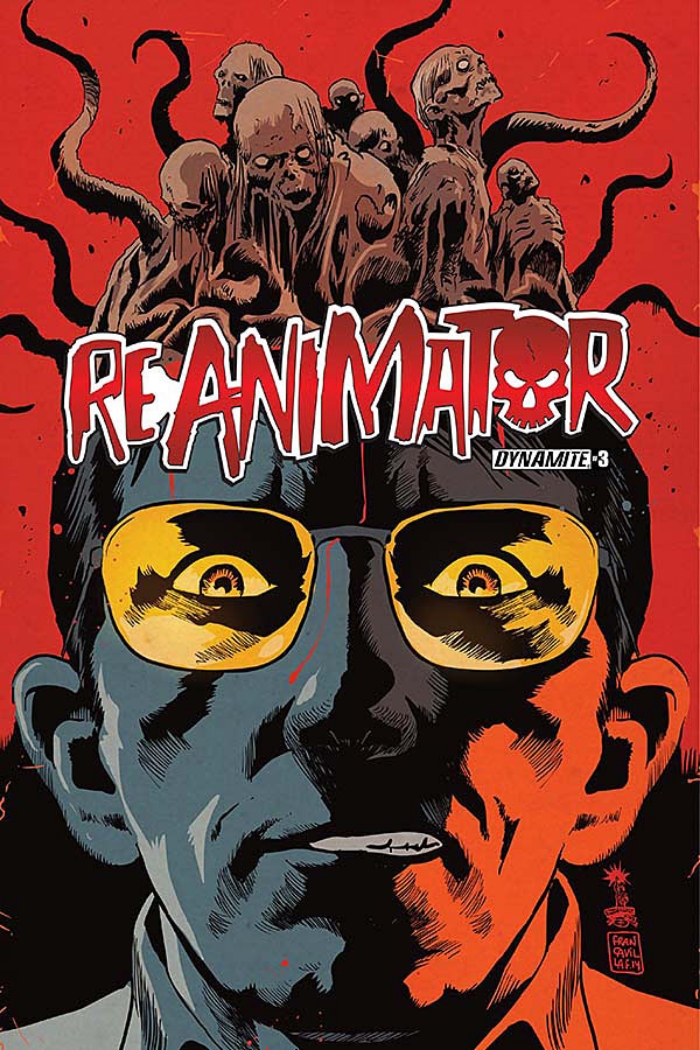 When Susan Greene joined Dr. Herbert West as his new assistant, she’d craved the forbidden thrills of his unorthodox experiments –the awakening of zombies, stitching together new lifeforms, refining narcotics from undead brain fluid, and more. But once she uncovered the Reanimator’s terrifying secret, she’s been overcome with suspicion and doubt. Now, she’ll finally get the answers she seeks… but will she survive the shocking revelation?

Meanwhile, two drug cartels prepare for war, with the mad doctor’s entire operation as the prize. Can even the evil genius of Herbert West counter the sinister intent of those who serve Elder Gods and Voodoo witchcraft?