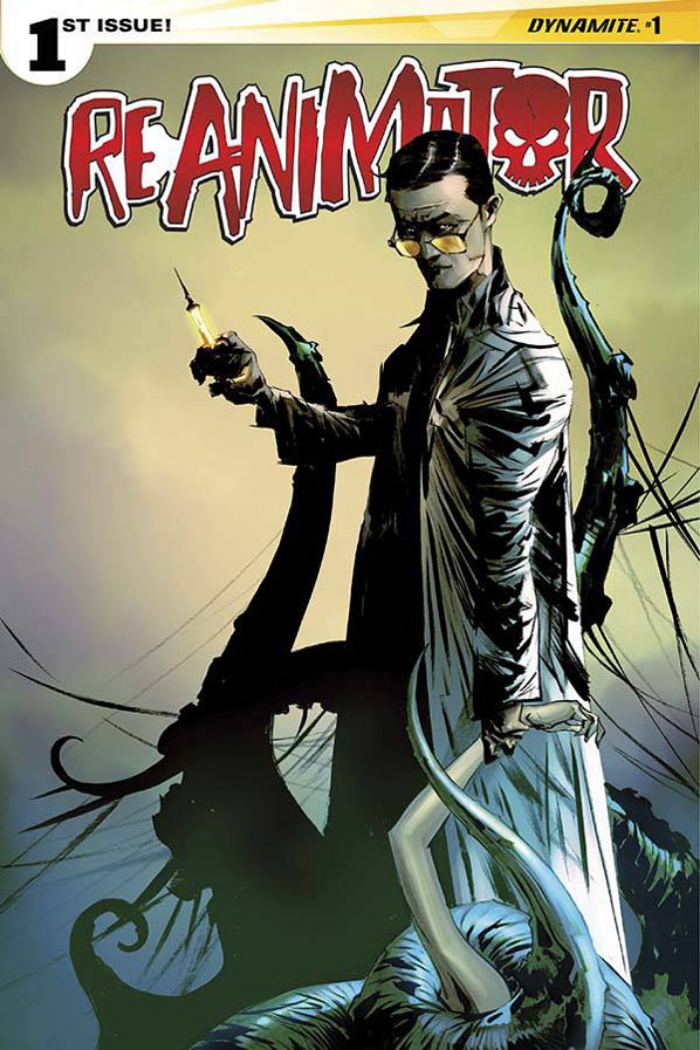 Dr. Herbert West, The Reanimator, returns! Setting up shop in New Orleans, the brilliant Dr. West continues his life’s work: the revival of the dead by purely chemical means. To accomplish this task, he recruits Susan Greene, a young and wide-eyed pharmacologist fascinated by his macabre experiments. Initially unfazed by West’s unorthodox practices (including how he funds his research – by selling zombie brain fluid as a narcotic), Susan may regret her scientific curiosity as sinister forces – those aligned with Elder Gods and Haitian Voodoo – begin to align against the Reanimator!