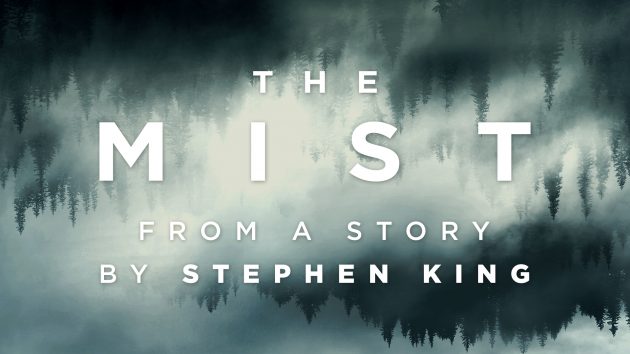 Fast forward to 2007 and Frank Darabont brought The Mist to the big screen with his adaptation featuring Thomas Jane in the lead role (and the cast of The Walking Dead in support). While celebrated as a success by most, it never quite made its way into my heart and I especially loathed the ending that they dreamed up; never did I think I would prefer King’s “non-ending”.

Well, here we are ten years later and SpikeTV is taking a shot at making The Mist work, but this time in the form of a television series. When it comes to turning books into film, folks are normally worried about how they can squeeze 600 pages into two hours without losing too much important detail. Oddly enough, the worry here is how do they stretch 134 pages into a few months worth of television?

Here is what Executive Producer and Writer Christian Torpe has to say about it: 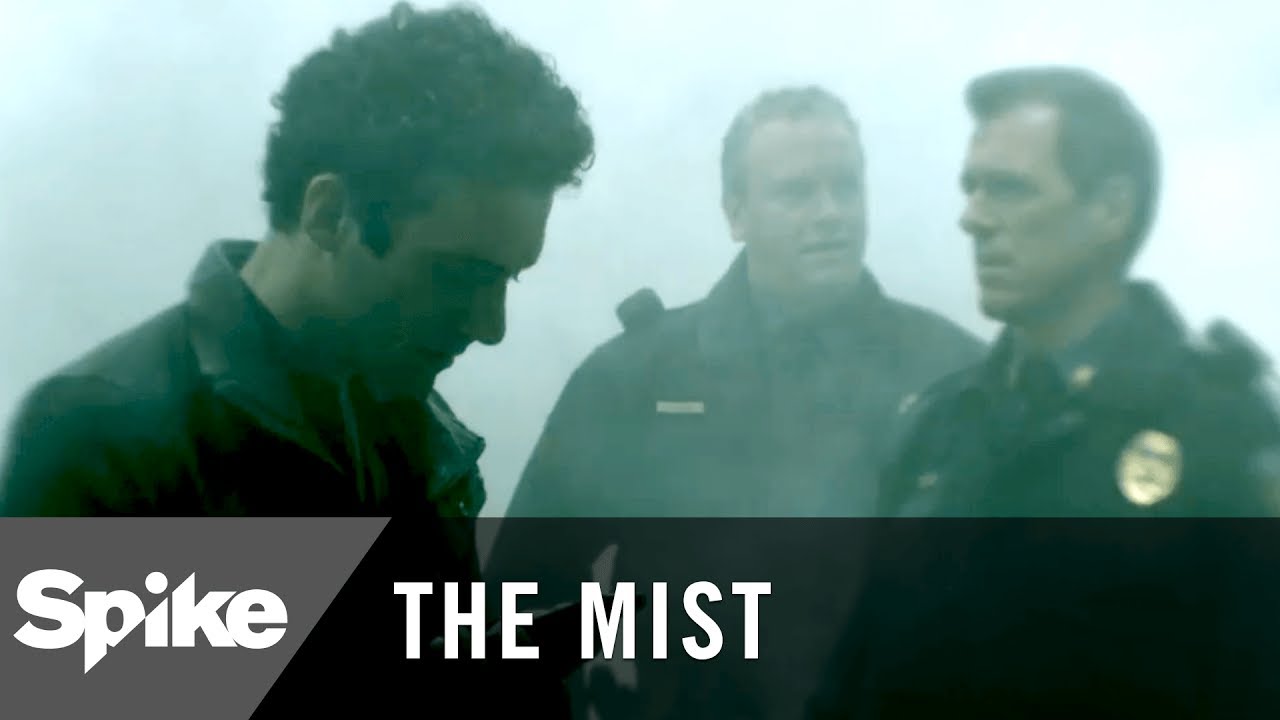 What I’ve seen looks good so far so stay tuned as I’m sure we’ll be discussing The Mist following it’s June 22nd premiere on SpikeTV at 10pm EST.

Stay updated with The Mist here: