Shudder is heating up the summer horror thermometer this August with another original slasher entry, Random Acts of Violence.

The feature film–based on the popular 2010 one-shot graphic novel of the same name–was adapted, directed and produced by Jay Baruchel and will debut Aug. 20 on Shudder, as reported by movieweb.com.

Baruchel–perhaps best known for his comic turn in This is the End–also stars in the movie, along with Jesse Williams (Cabin in the Woods), Jordana Brewster (Texas Chainsaw Massacre: The Beginning) and Niamh Wilson (the Saw franchise).

The film–which debuted last September at the 2019 Fantastic Fest–asks this frightening question in the official synopsis: “What are the real consequences when life begins to imitate art?”

The movie is a pretty faithful adaptation of the Image Comics graphic novel. The film starts out as “comic book creator Todd Walkley (Williams), his wife Kathy (Brewster), his assistant Aurora (Wilson) and best friend–Hard Calibre Comics owner Ezra (Baruchel)–embark upon a road trip from Toronto to the New York Comic Con and bad things start to happen. People start getting killed.”

It quickly becomes apparent to all that a crazed fan has taken on the maniacal persona of Slasherman, a character in Todd’s recent comic book. And the horrors multiply as Todd’s family and friends fall victim to the bloody rampage. Todd knows he must take artistic responsibility for the carnage.

The graphic novel from Image was written by Justin Gray and Jimmy Palmiotti and illustrated by Giancarlo Caracuzzo and Paul Mounts. Baruchel and Jesse Chabot were hired by Kickstart Comics to write the original film adaptation back in 2011.

Keep reading Horror News Network for any updates on the Aug. 20 premiere of Random Acts of Violence. 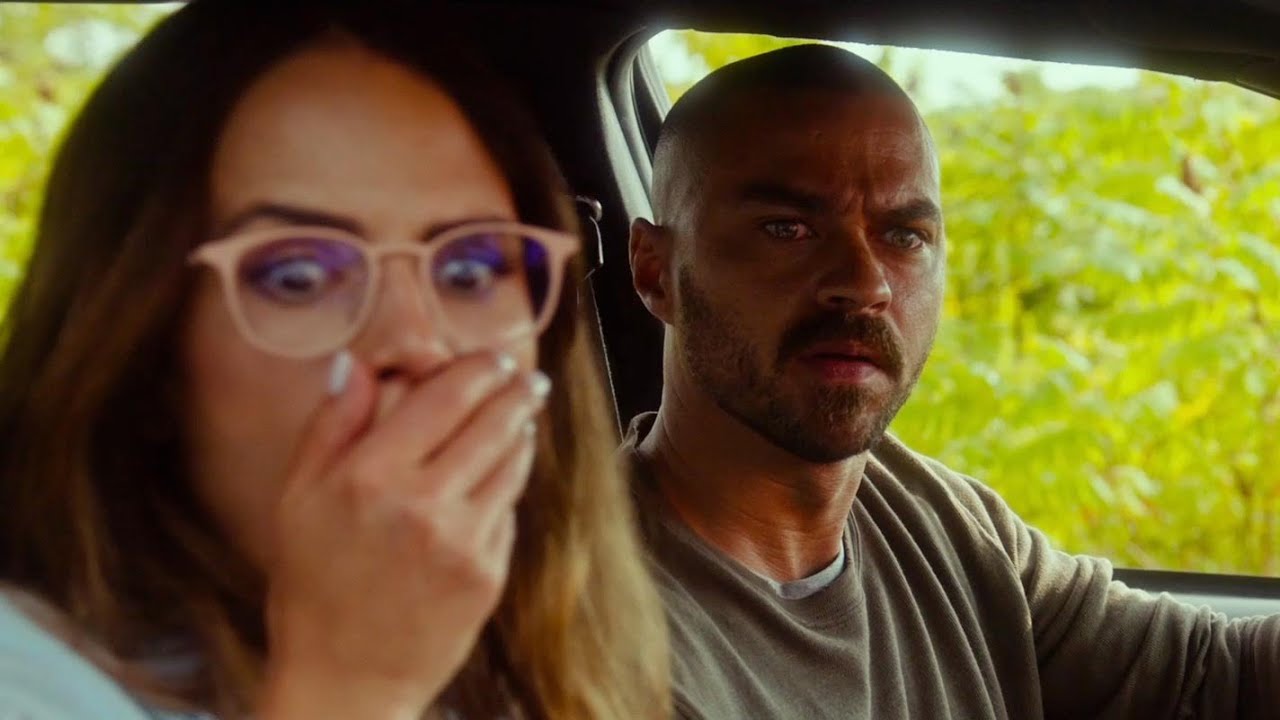