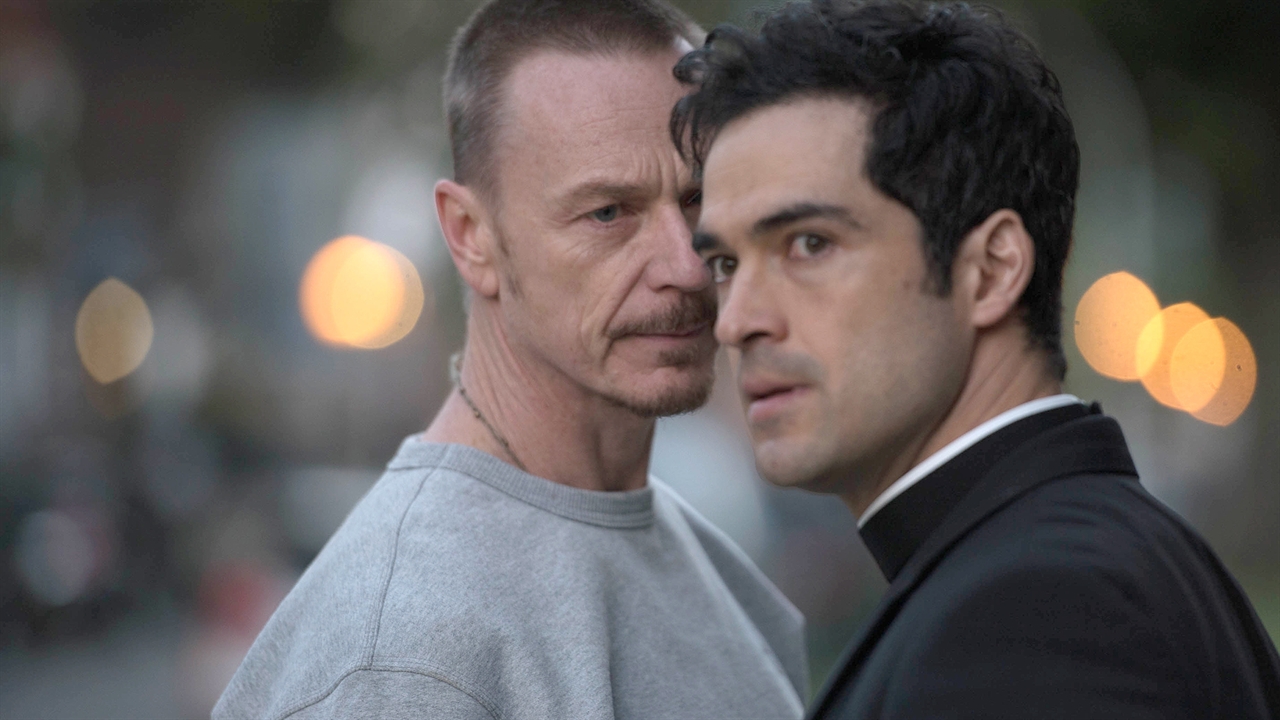 Many horror fans were pleased when Fox announced that the Exorcist would be receiving a second season order.  It was also hinted at in the finale that the focus of the show would switch to another family or case.

TV Line recently confirmed this switch, reporting that series regulars Alfonso Herrera, Kurt Egyiawan, and Ben Daniels would return to investigate another demonic case, but that the Rance family would not, meaning that Geena Davis, Alan Ruck, Hannah Kasulka and Brianne Howey would not be returning as official cast members.

In a December interview with Deadline, series creator Jeremy Slater explained that “…our challenge would be to come up with a new storyline that was just as exciting and emotionally gripping – but that doesn’t mean we won’t see the Rance family again.”  Whether this holds true is yet to be seen, but it appears that members of the Rance family may show up in season two in cameo roles.

No premiere date has been set at this time and it is also not clear if the program will retain its “ratings graveyard” spot on Friday nights, but stayed tuned to Horror News Network for more news as it breaks.