Rampage Gets an April 2018 Release Date Starring The Rock

Deadline has a report that Rampage, starring Dwayne “The Rock” Johnson, will debut on April 20, 2018. What’s even more exciting is that the movie will be released in both 3D and Imax.

Rampage is a classic 1986 arcade game developed by Bally Midway. In the game, players can control one of three massive monsters: George, a King Kong type gorilla, Ralph, a giant werewolf, and Lizzie, a Godzilla type Kaiju.

The object of the game is to take control of the monster and survive rounds of military onslaught as you attempt to bring cities crashing to the ground.

Rampage will see The Rock reteam with director, Brad Peyton. The two worked together in 2015’s San Andreas, which focused on a massive earthquake caused by the San Andreas Fault which levels Los Angeles and San Francisco.   The film scored huge at the box office, garnering $474 million.

Keep it here for further news on Rampage. 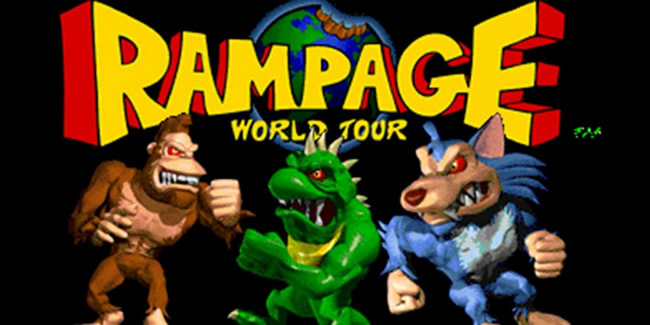