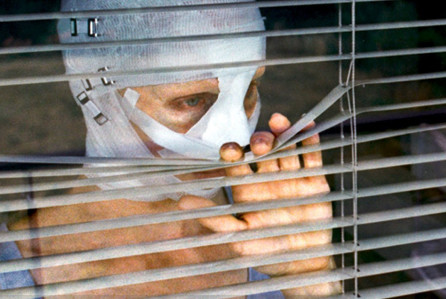 Horror doesn’t often enter the Oscar conversation, however there have been a few that have gotten nominations in the past, including ‘The Exorcist,’ ‘The Omen’ and Rosemary’s Baby.’  The Austrian arthouse horror thriller ‘Goodnight Mommy’ is generating buzz. It was acquired by Radius at the 2014 Venice Film Festival for a low six-figures but has since cleared $1M in it’s seven weekend run at the box office.  It is the eighth foreign film this year to do so.   The Academy is taking the film serious, despite not being too fond of the horror genre.  The film is being screened for Academy members on Halloween. In addition, film d.p. Martin Gschlacht won at the European Film Awards three days ago.

‘Goodnight Mommy’ is centered around a pair of nine-year old twin brother who are waiting for the mother to return following cosmetic surgery.  However, when she arrives in full bandages and is unrecognizable, they begin think this might not be their mother after all. The boys’ make believe game only makes things worse, further bluring the lines between reality and nightmare.

‘The Washington Post’s’ Michael O’Sullivan said that ‘Goodnight Mommy is “gorgeous” and gets points for it’s “deliberate pacing and mundane, shock-free plotting” and all tied together with a twist that will make viewers want to watch it again.

Radius distribution plans to keep the film alive theatrically, sans VOD, in a handful of theaters as rewards time comes around.

Radius EVP Liza Burnett Fefferman said “As RADiUS co-founder Tom Quinn relayed regarding It Follows, VOD is one of the last places an under-25 horror audience sees a film. Building the theatrical only increases the ancillary down the road.”

Elissa Federoff, Radius distribution VP, added “The success of Goodnight Mommy is similar to It Follows and The Babadook; we’ve found there’s an audience for an arthouse genre film, and the audience wants to see these movies in the theater first which is why we decided to release it traditionally.” 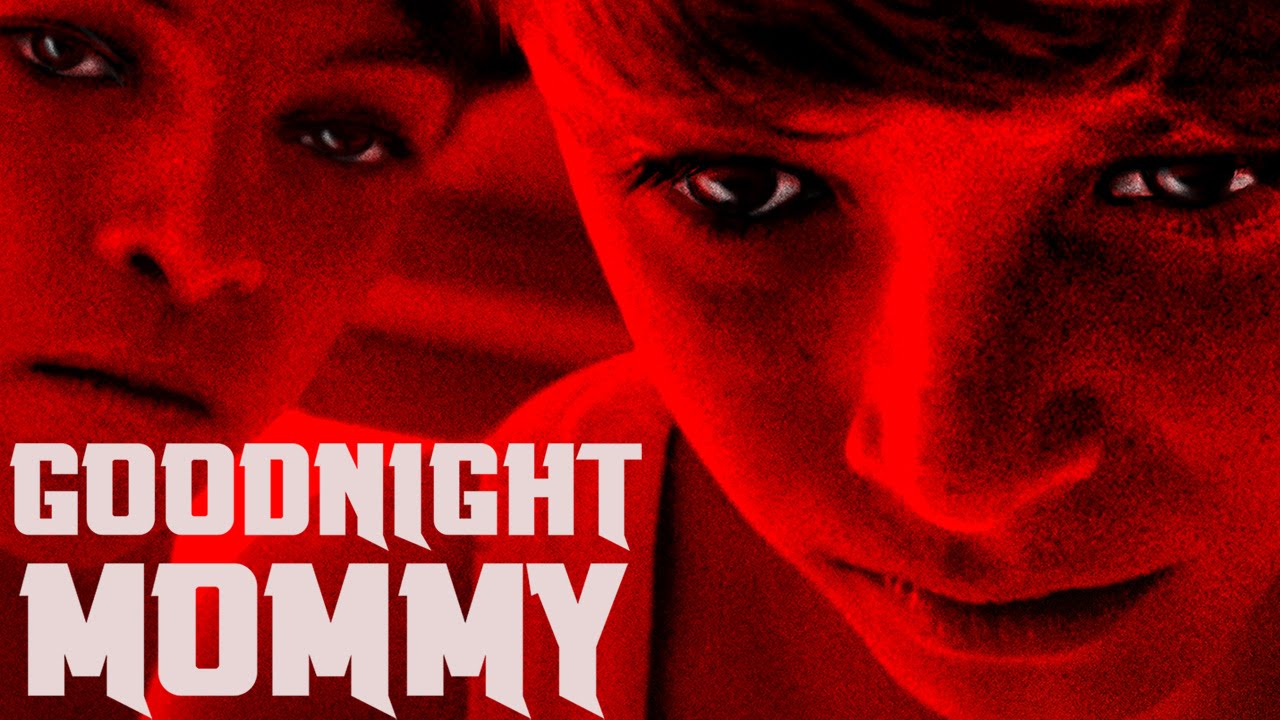