R.L. Stine to Write a Comic For Marvel

Announced during a Reddit AMA on Halloween, R.L. Stine, author of the famous Goosebumps books, has signed on to write a comic series for Marvel Comics.

“I’m writing a series of comic books for Marvel—my first comics ever,” said Stine, “But I’m not allowed to talk about them yet.”

According to a 2008 article in the Post Gazette, Stine’s books, have sold over 400 million copies. This impressive number has earned him the title of “Stephen King” of children’s literature.

In 2015, a Goosebumps movie which starred Jack Black and featured a cameo by R.L. Stine grossed over $150 million. The coming together of Stine and Marvel Comics appears to be a surefire hit for both parties.

Keep it locked here to Horror News Network as we will bring you the latest on this development. 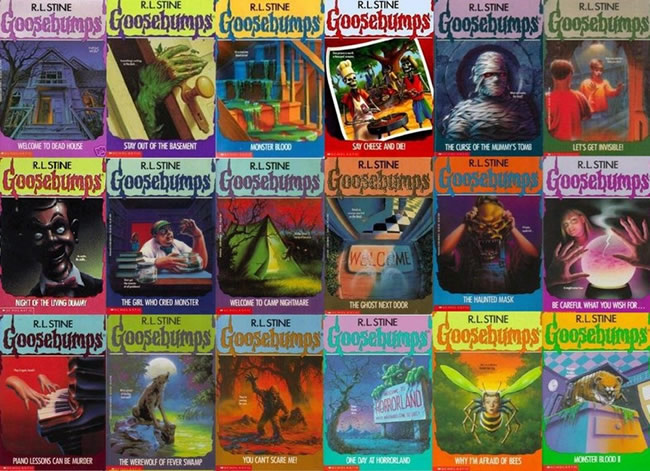