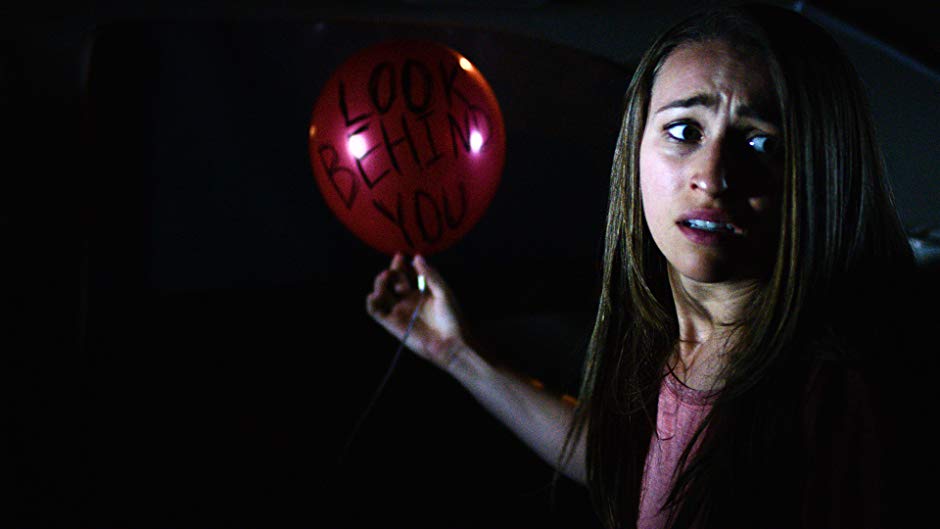 R.I.P. to Brittany Belland of “The Sleeper” and “Clowntergeist”

I started to write for Horror News Network back in 2012 and one of the first films assigned to me for review was a 2012 movie called The Sleeper  (you can read that review here).  While the film was fun (a Joe Bob Briggs cameo is always fun), it was in no way earth-shattering. However, the performance of the young actress Brittany Belland who played the lead Amy caught my eye as someone who seemed to have talent and potential; in my review I said that she may be a future scream queen.

I remember that once I tweeted out the review, she responded thanking me for the kind words and we later agreed to set up an interview that never materialized for some reason or another. Once she graduated school, she left her home state of Ohio to pursue acting in that sunny mecca of Los Angeles.

While I never caught any of her other films (including 2017’s Clowntergeist and a 2018 film called Other Versions of You co-starring CJ Perry of the WWE), I followed her on Instagram and was able to see that she seemed to be doing well, doing a lot of theater, television and live sketch comedy… always smiling, always seemingly happy.

How this talented actor passed is not something I know nor something that is my business. You can see from her social media accounts that she’d fairly recently begun talking about her mental health issues, bi-polar disorder in particular…whether that played a role, I do not know. It did appear that she was tackling her issues head-on like the brave soul that she appeared to be.