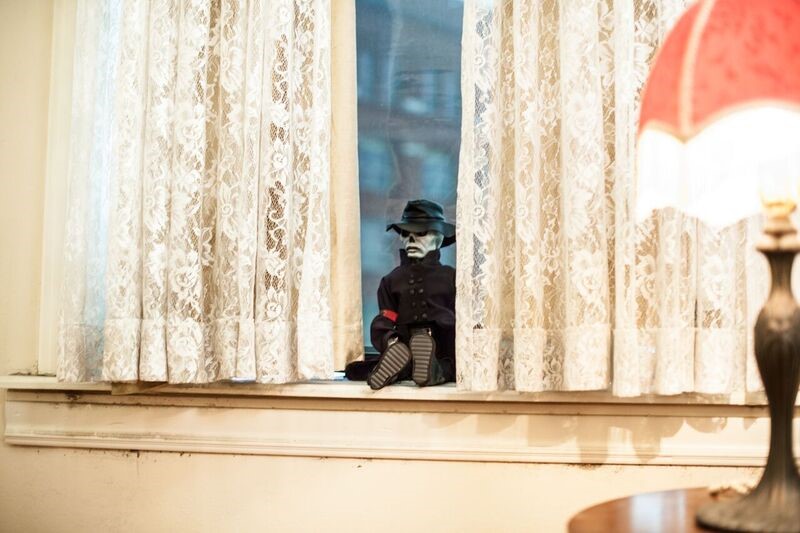 Fans of the Puppet Master film franchise have reason to be happy.  RLJE Films has just announced that it has acquired all North American rights to the latest installment in the cult series, titled Puppet Master: The Littlest Reich.  The film blends in a delicate balance of horror and humor, and boasts an impressive stable of actors, producers and recognizable genre contributors.  Perhaps the greatest connection for old-school horror fans is the movie’s tie-in with the resurrection of Fangoria Magazine.  It is being produced for Cinestate, the southern entertainment company who recently acquired Fangoria Magazine.  This represents the first project to be released under the newly-revived Fangoria label.

Puppet Master: The Littlest Reich boasts an eclectic mix of veteran actors.  Joining Reno 911 and MTV’s The State‘s funnyman Thomas Lennon are horror favorites Michael Pare (Eddie and the Cruisers), Barbara Crampton (Re-Animator) and Rob Zombie favorite Udo Kier as the leading man.  Behind the camera, legendary Fulci-collaborator Fabio Frizzi (Zombi 2, The Beyond) composed the score, which is sure to be creepy as hell.  Tate Steinsiek, two-time finalist of FACE OFF on Syfy, has the enviable role of puppet creator/SFX artist, perhaps the most important duty in the Puppet Master universe.  The franchise began in 1989, and has seen a steady stream of movie sequels, comic books, and collectables ever since.

In much the same vein as cult classics as Return of the Living Dead and Shaun of the Dead, The Littlest Reich tries to provide as many chuckles as it does scares. Lennon plays the role of a divorced man who returns to his hometown in an effort reclaim his life.  Pawning a family puppet at a convention celebrating the anniversary of the Toulon Murders (Kier plays Toulon), Lennon is joined by Jenny Pellicer and Nelson Franklin.  When the convention’s puppets begin animating and butchering those in attendance, a race for survival from the tiny menace ensues.

Based on a screenplay by S. Craig Zahler (Brawl in Cell Block 99, Bone Tomahawk), the film was directed by the team of Sonny Laguna (We Are Monsters) and Tommy Wiklund (Wither.)  RLJE Films, a brand of RLJ Entertainment, plans to release Puppet Master: The Littlest Reich in theaters in August of 2018.  No roadmap for a VOD release has yet been announced.

Stay tuned to HNN for more news on the latest Puppet Master installment as it breaks! 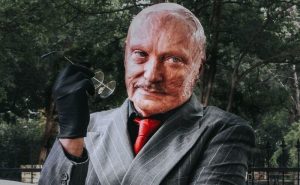 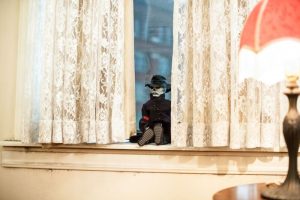