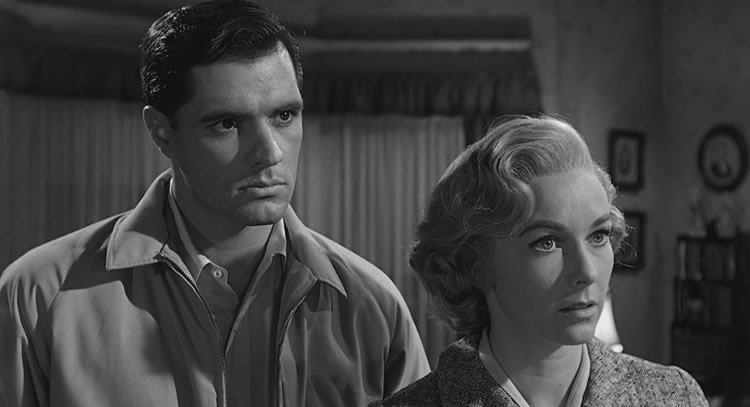 Hollywood veteran John Gavin passed away on February 9th at the age of 86 in Beverly Hills, CA., due to complications from pneumonia after battling leukemia.

Gavin landed his first role as Johnny Hutchins in the 1956 film, Behind the High Wall.

He is best known for his performances in Imitation of Life, Spartacus, and Thoroughly Modern Millie. Horror fans best remember Gavin for his portrayal of Sam Loomis in Alfred Hitchcock’s Psycho.  Of that role, he later claimed that he was “terribly disturbed” by the amount of violence and sex that was in Psycho.

The actor served as a Lieutenant in the Korean War before deciding to get into acting and went on to serve under Ronald Reagan as the U.S. Ambassador to Mexico in June 1981.

We here at Horror News Network express our sympathy and offer our deepest condolences to the family.