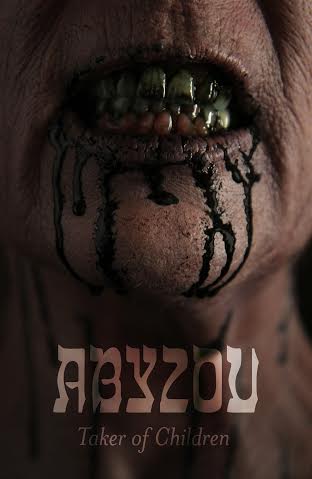 We have the latest news on    Jordan Pacheco’s    Abyzou: Taker of Children,    along with    proof-of-concept trailer to share with you today. You can view the complete press release below.

Get possessed by the proof-of-concept trailer for Abyzou: Taker of Children

Lock It Down Productions and Grimbridge Productions are excited to share the proof-of-concept trailer and teaser poster for Abyzou: Taker of Children. 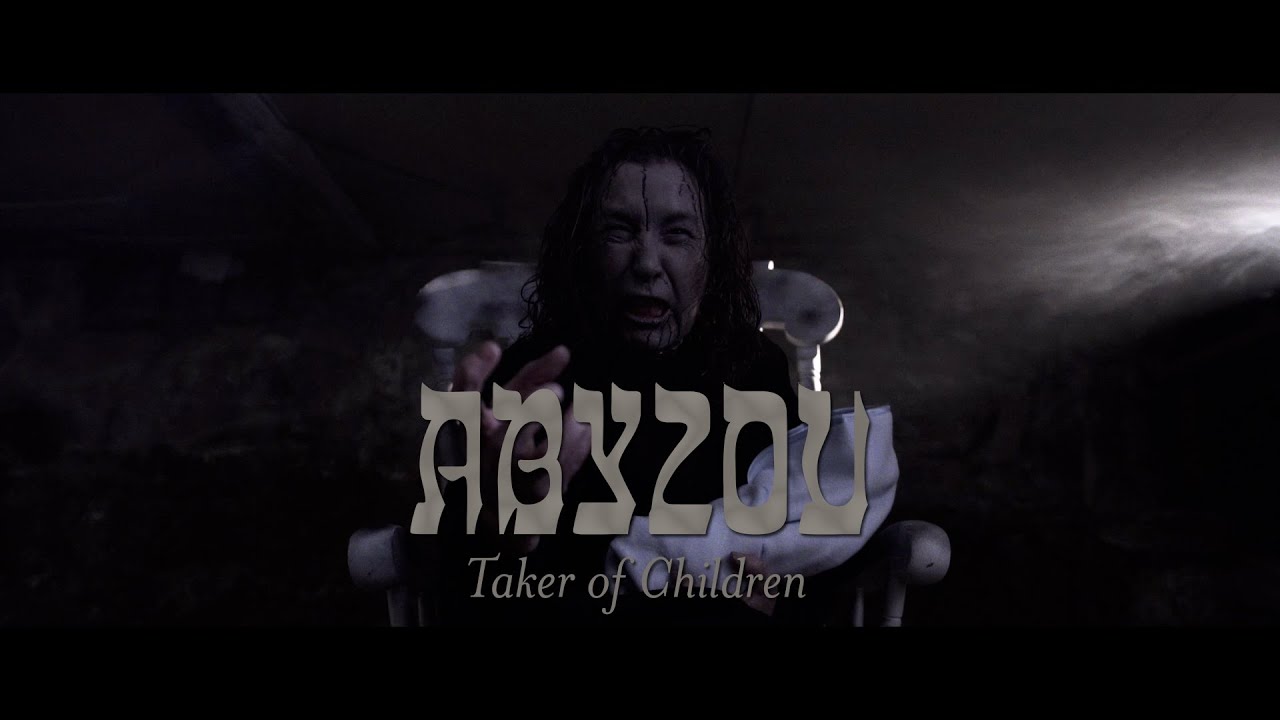 This video was produced with a small but dedicated cast and crew to show what the filmmakers are capable of on a limited budget. It caught the attention of several investors, and the feature film is currently in production.

Abyzou: Taker of Children is written and directed by Jordan Pacheco (American Poltergiest). Inspired by a recurring nightmare, Pacheco put an original spin on the mythology of Abyzou, a real demon found in Hebrew folklore.

In an effort to create the most realistic practical effects, the makers of Abyzou are currently running a Kickstarter campaign to secure the funds necessary to complete production. Perks start at just $1 and go on to include producer credits, screen-used props, canvas prints, Blu-rays, DVDs, posters and more.

“I feel very fortunate to have the cast and crew we do for Abyzou,” states Pacheco. “They are continuously exceeding our expectations, and I’m confident that it will result in our scariest film yet. What we have filmed so far is creepy as hell, and we’ve already gone through about 2 gallons of blood!”

Hailee and her boyfriend, Dylan, return from a romantic trip to Israel to learn they are expecting a child. Their celebration quickly descends to terror when Hailee becomes a surrogate of the demon Abyzou. Unable to give birth to a child of her own, this ancient evil will stop at nothing to spawn her infernal offspring. The young mother-to-be must draw on the strength of her loved ones to protect her unborn child.