Promos Offer Insight Into ‘The Walking Dead: World Beyond’

AMC is giving the latest spinoff to its hit series The Walking Dead a grand introduction before its October debut.

Horror fans (that means you!) can check out not one but two teaser promos for The Walking Dead: World Beyond on this page to give them the best sneak peek yet at the new series, as reported by comingsoon.net.

The second spinoff to the flagship show will premiere on AMC Oct. 4 at 10 p.m. (ET), immediately following the Season 10 finale of The Walking Dead. And then, Fear the Walking Dead–the middle series in the Fear trilogy–will have its Season 6 debut Oct. 11.

In the main storyline, two sisters and two friends leave behind a safe haven in Nebraska “to brave dangers–living and undead–on an important quest. Some will become heroes. Some will become villains. But all of them will find the truths they seek,” according to the official synopsis.

Keep reading Horror News Network for all updates on the entire The Walking Dead franchise. 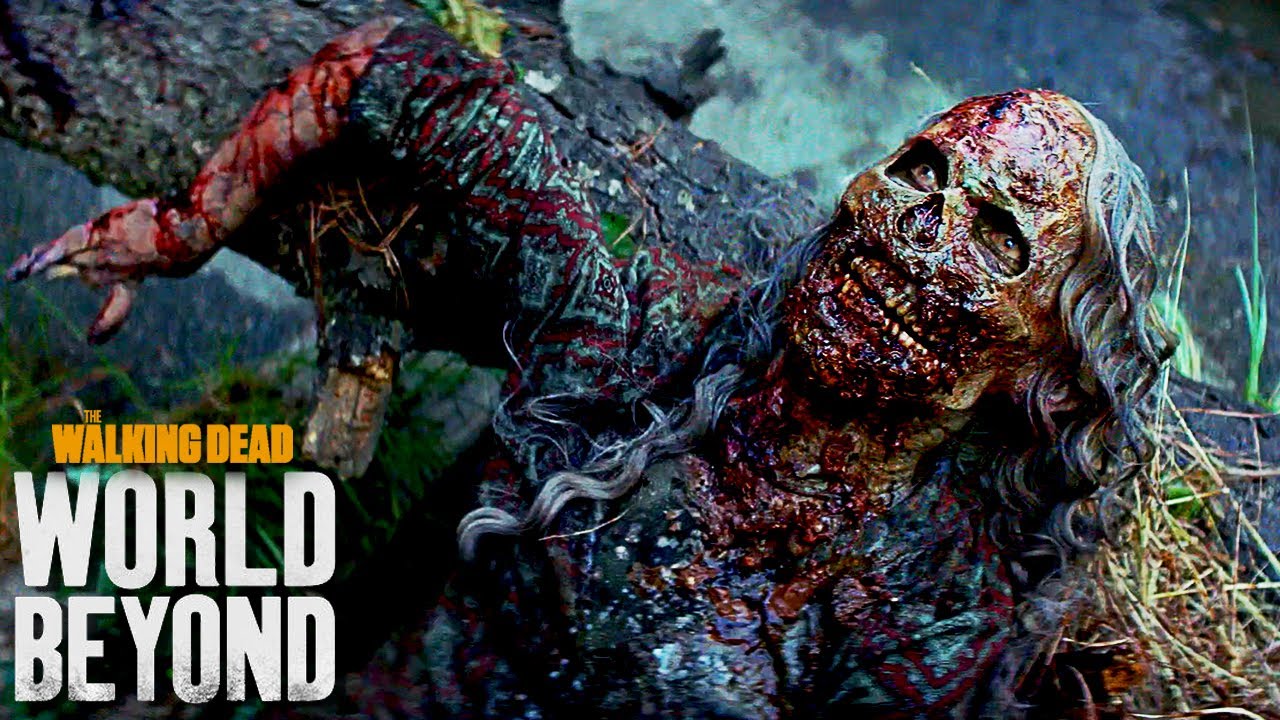