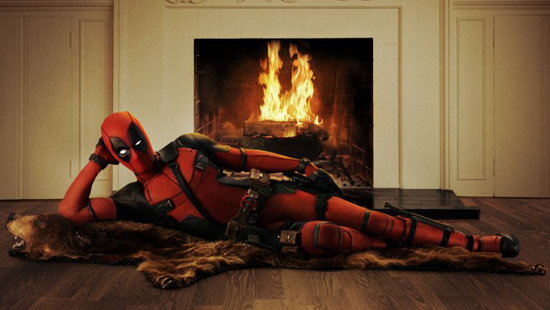 The ‘Deadpool’ trailer is coming, but in the meantime Fox has released a trailer for the trailer, which includes the warning to fans to “get ready to blow out your collective sphincters.”

The full trailer is due to be released tomorrow. The film hits theaters February 2016. Watch the teaser for tomorrow’s trailer release below. 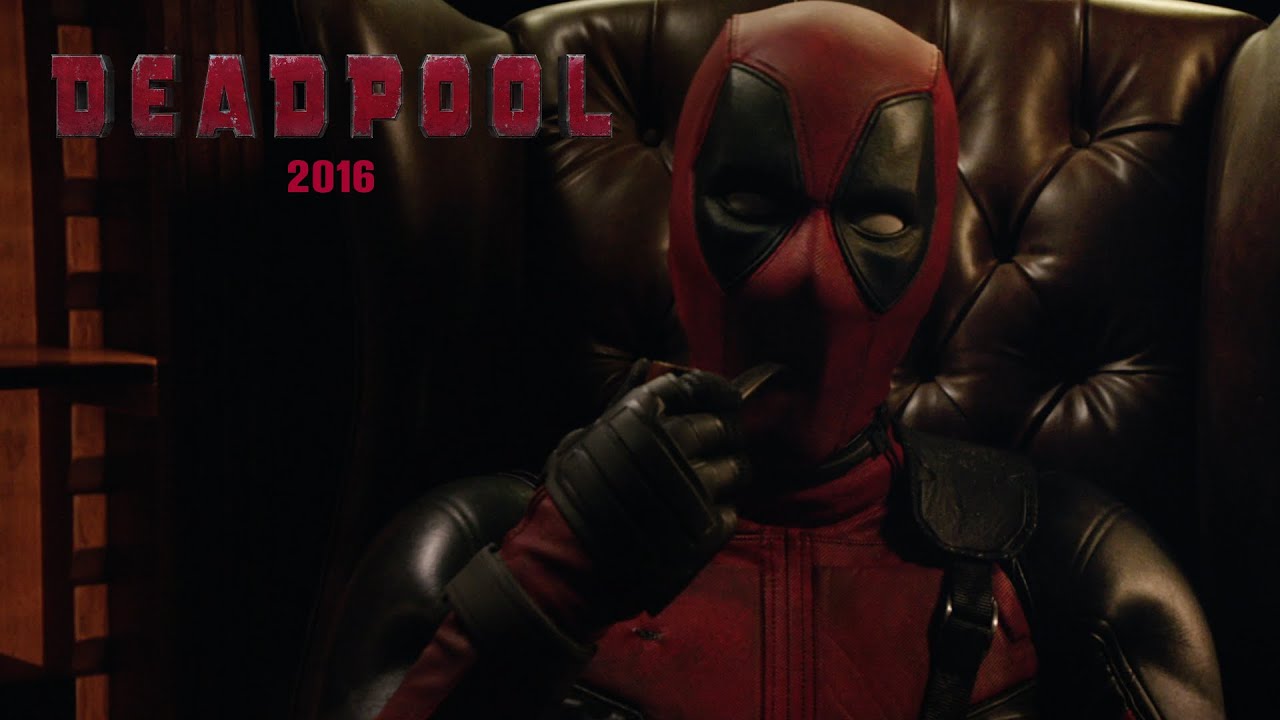