Project Legion–a new horror flick from Saban Films–will land in theaters Oct. 7 (and on Apple TV four days later), and a trailer and poster dropped this week to give fans a peek at the zombie action to come. Check out the video–courtesy of flickeringmyth.com–on this page. 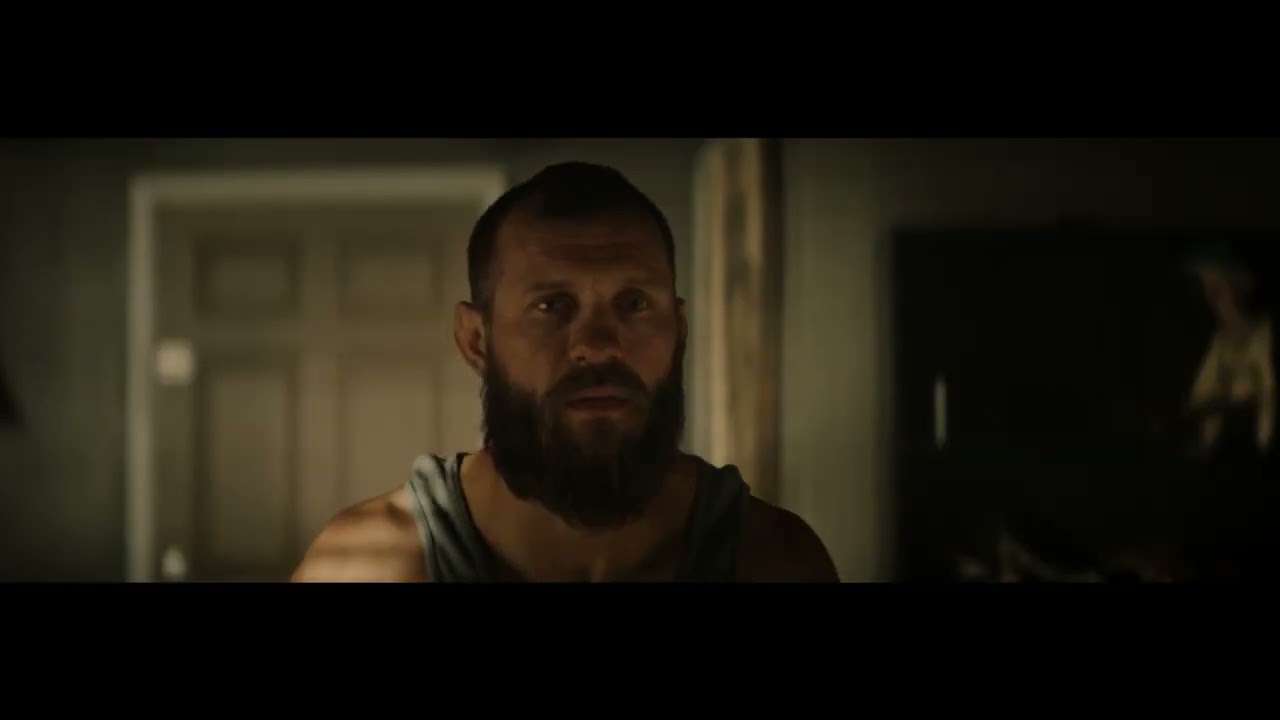 Project Legion tells the story of “feral creatures that prey on humans,” according to the synopsis. “A furious fight for survival begins as the outside world descends into chaos, and a former Marine (Cerrone), who is barricaded inside his apartment, comes out fighting.” Semper Fi.

Kawas and Roderick produced the film, with Cerrone and Raptoplous acting as executive producers.