‘Prey For The Devil’ Gets Digital Release Tomorrow

Prey for the Devil--an exorcism pic from Lionsgate that hit theaters a couple of months ago–comes to digital tomorrow, Dec. 13, and to 4K, Blu-ray and DVD Jan. 3, 2023. Check out the behind-the-scenes clip and poster from the flick–courtesy of Screen Rant–on this page. 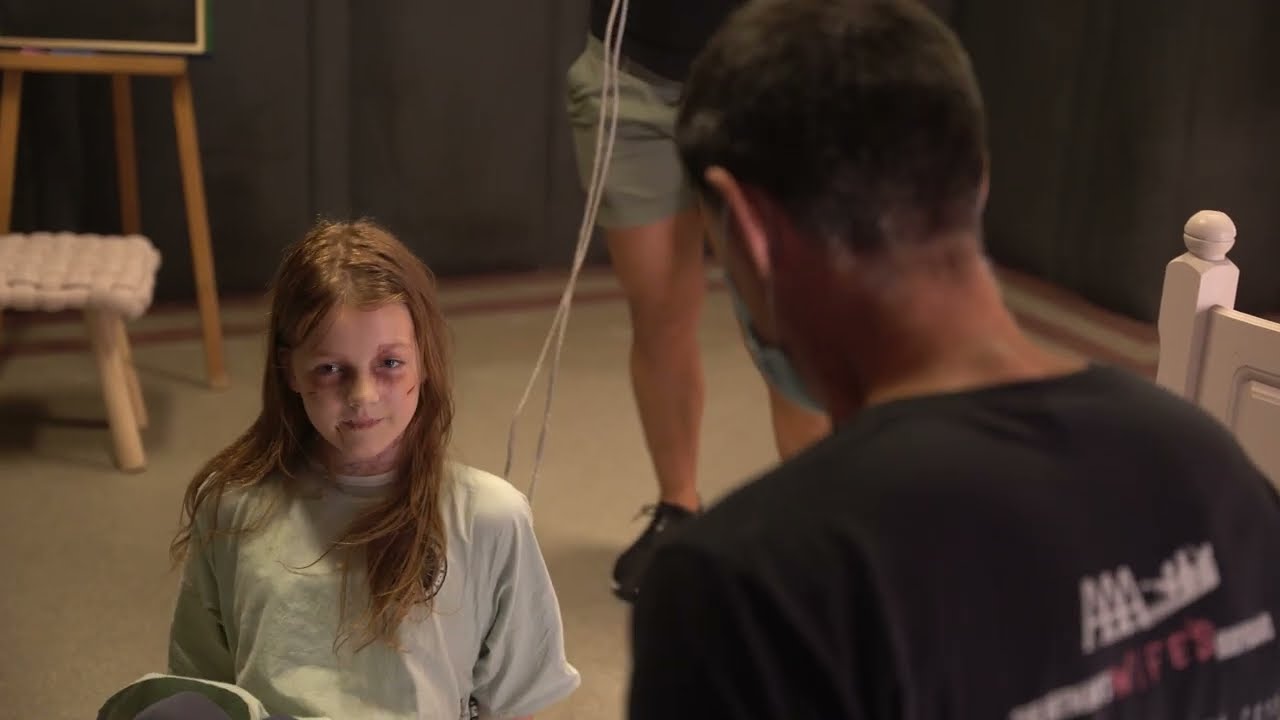 The film–which landed on the big screen Oct.28–is directed by Daniel Stamm (The Last Exorcism) from a screenplay by Robert Zappia (Halloween H20: 20 Years Later).

Soon allying herself with Fr. Dante (Navarro), Sister Ann finds herself in a battle for the soul of a young girl–“and realizes the Devil has her right where he wants her–and he wants in,” according to the synopsis.

Keep reading Horror News Network for any further updates on Prey for the Devil. 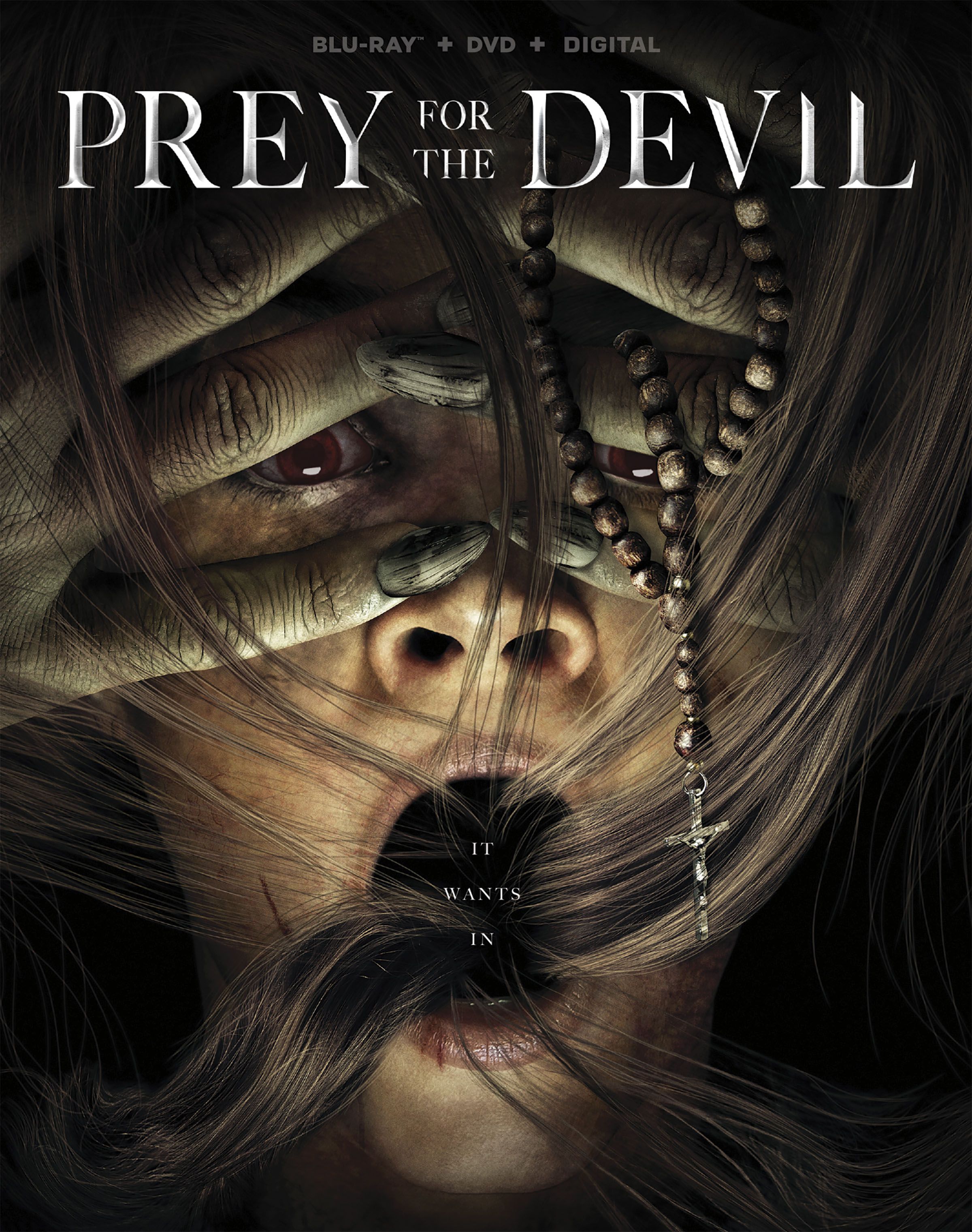