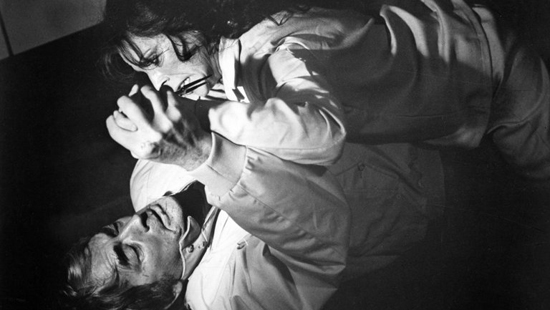 Prequel to ‘The Omen’ in the Works

20th Century Fox is working on a prequel to The Omen, released forty years ago, which will be titled The First Omen.     Antonio Campos is in negotiations to direct the film. Campos is an indie filmmaker who directed the Sundance movie Christine.

The original film was directed by Richard Donner and starred Gregory Peck. It spawned two sequels, a series of novels, a remake in 2006, and most recently the Fox TV series Damien, which is helmed by Glen Mazzara (The Walking Dead).

The script for the prequel is written by Ben Jacoby.  David Goyer and Kevin Turen of Phantom Four are producing.