Norman Reedus and Melissa McBride in The Walking Dead Season 10, Episode 1, “The Lines We Cross.” Courtesy of AMC.

Premiere Date Revealed for the Final Season of ‘The Walking Dead’

Last night, during the season 10 finale of The Walking Dead, AMC revealed a teaser for season 11 which showed a premiere date of August 22nd. The final season will contain a whopping 24 episodes and go through 2022.

Fans of the Daryl and Carol team shouldn’t fret though, as a spinoff starring both characters is in the works.

“Coming off of the six additional episodes for season 10, which focused on smaller, character-driven stories, we’re excited to kick off season 11 bigger than ever,” showrunner Angela Kang said in a statement Sunday. “The stakes will be high — we’ll see more zombies, tons of action, intriguing new stories, never-before-seen locations and our groups together in one community for the first time, trying to rebuild what the Whisperers took from them.”

“The final chapter of The Walking Dead begins with eight action-packed episodes that will feature the massive scope and scale fans have come to expect from TWD Universe, and I’m thrilled to share that fans won’t have to wait long for these incredible new episodes to debut this summer,” said Scott M. Gimple, chief content officer of TWD Universe.

Have a look at the teaser below and keep it locked to Horror News Network for the final season of The Walking Dead. 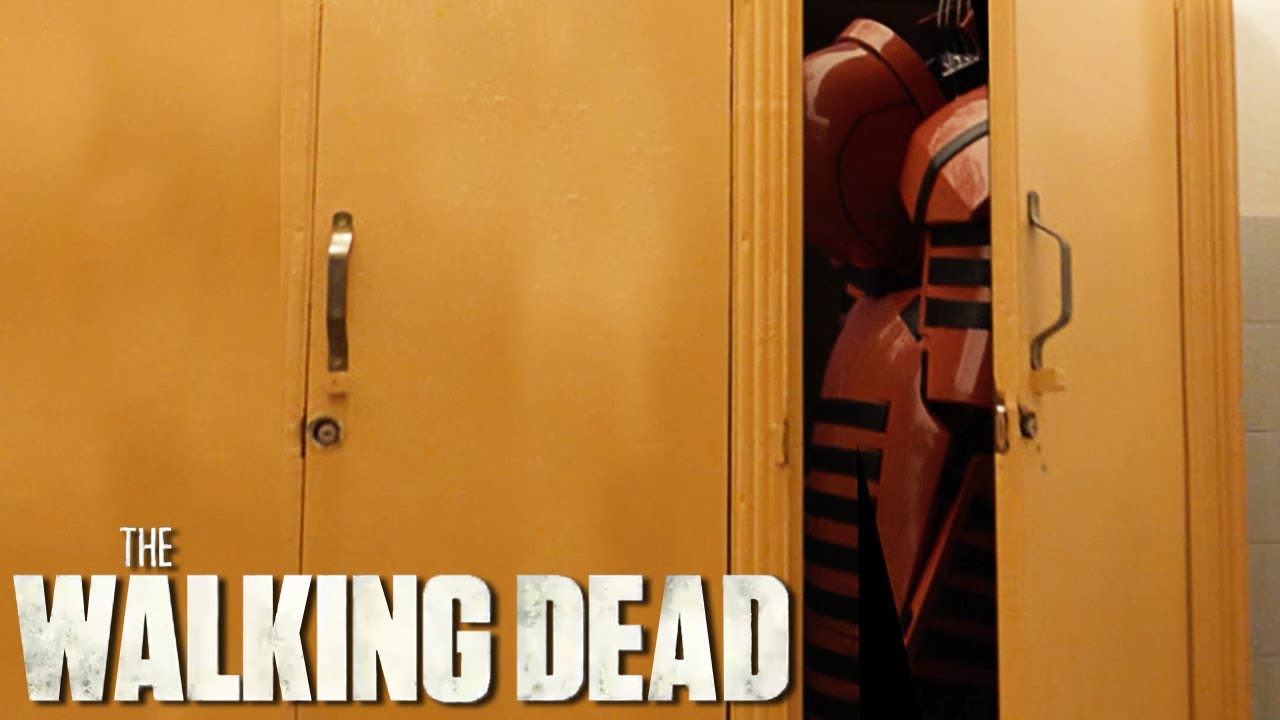