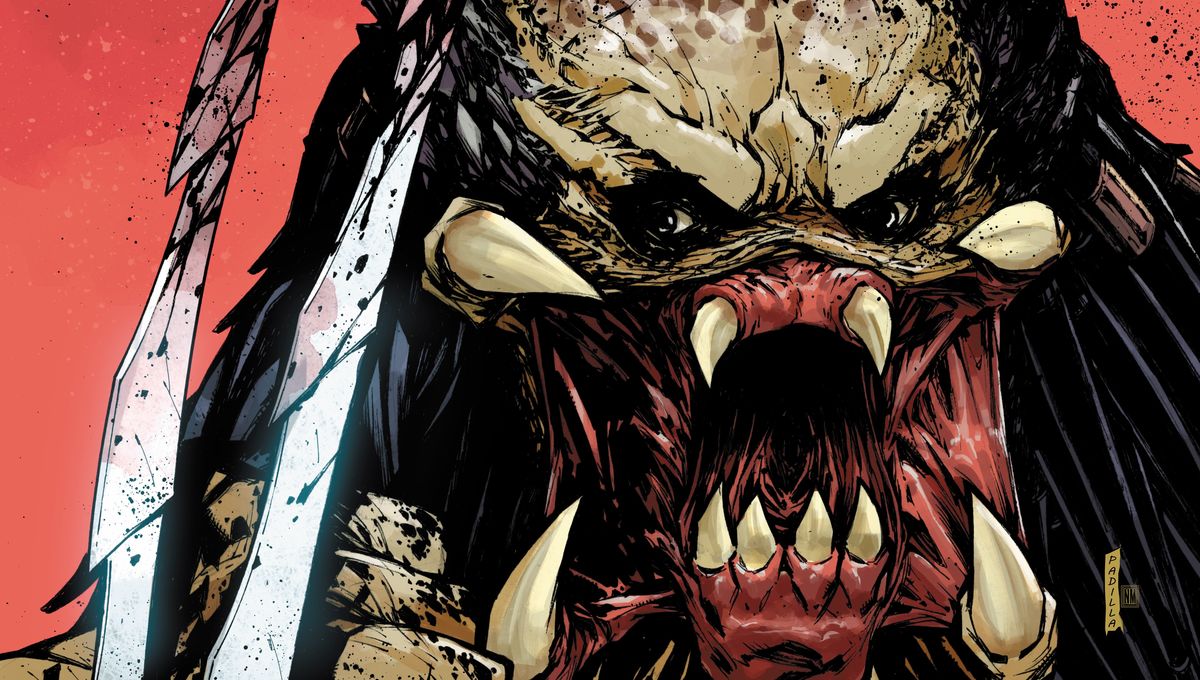 If you were lucky enough to be in a comic shop in the summer of 1989, amid all of the X-Men and Batman titles on the shelves, was issue one of Dark Horse Comics’ Predator.   The comic, released years before the eventual Predator 2, served as a direct sequel to the Schwarzenegger classic, and drew fans in with the now iconic cover by artist Chris Warner.

Fast forward almost thirty years, and Warner has returned once again to the property that made him famous with a sequel to his popular Predator: Hunters mini-series.  Warner took some time from his schedule to discuss the original Predator comic book , his news series, as well as what is essential when writing a Predator story.

Horror News Network:  You worked on the original Predator comic book series for Dark Horse as a penciler and cover artist. What are your memories of the book and the enthusiastic response that it received?

Chris Warner: That was the first time I felt like a rock star in comics. People went nuts for the book, and conventions were crazy. Dark Horse had hit big with Aliens, and Predator’s success really cemented us as players in comics. I also remember how freaking hard it was to draw the Predator. There’s just so much detail in the monster and his gear, and there was damn little reference to work from. This was before the internet was really a thing, so my reference was essentially just a few publicity photos. Drove me nuts!

HNN: What about the film series/characters makes it such a popular and enduring comic series?

Warner: I think the Predator is just about the most badass space villain ever created, don’t you? (Answer me!) Predators don’t have some insidious space-invader agenda. They’re not here to terraform the planet or turn us into a race of breakfast burritos or something—they’re here to hunt us and mount our heads in their Predator rec rooms. They enjoy killing us. I can relate!

HNN: Do you approach your writing your scripts with your background as an artist?

Warner: I see the story visually, picture by picture, which is often very different from how pure writers approach scripts. If you haven’t drawn comics, you just can’t see the story in the same way. I provide a lot of reference for the artist, and I’m not just looking for a shot of a helicopter, I’m looking for shots that feature elements I hope to see on the page. I don’t try to get the artist to draw a story as I’d draw it, but I want to provide inspiration as well as direction. As an artist, I always found the exploration of the story’s environment the most fun part of the process. Drawing is hard work—for me, anyway—and I hope to come out the other side knowing more about something than when I went in. Researching Afghanistan for this latest series has been very enlightening. And I agree with the journalist I heard the other day who said the more you study Afghanistan, the less you understand it.

HNN: What was it like working with Augustin Padilla?

Warner: He’s really good. As an editor at Dark Horse, I used to get samples from Augustin all the time and liked his work, so I was excited when Randy Stradley hired him to draw the series. And he’s doing a really nice job. No lie, he draws the bejeezus out of the Predator. That’s key.

HNN: Your latest series, Predator: Hunters II, is set in a real-world setting.  Why is it important to ground the story in “actual horror”?

Warner: So many science-fiction and fantasy boogeymen are nonthreatening, because they’re on some distant planet, or in the future, or in a nonexistent fanciful realm. The idea that there could be a Predator in the dumpster behind your apartment brings the threat closer to home. Plus, when you’re dealing with real-world settings, you have the opportunity to pump some real-world commentary in there. Our world is a really interesting place, a lot more interesting, frankly, than most of the shitty “world-building” that passes for writing these days. There’s already a real world that is way cooler than anything you can imagine. At least way cooler than anything I can imagine!

HNN: What is the most important aspect to include in a Predator comic (besides the Predators, of course)?

Warner: The human characters need to have some dimension. The story is about them or there’s no resonance with the reader and therefore no actual story. Cool as the Predator is, without the reader feeling the dilemma of the human characters, the story won’t work. Writers often make the mistake of wanting to get into the head of the Predator, demystify everything. Huge mistake. Would Moby Dick be a better story told from a whale’s point of view? Would Jaws from a shark’s point of view? It’s really important to keep the Predator a mystery. Because as we all know, once the mystery is solved, the story’s over!

Predator: Hunters II #1 will be released on August 8th. 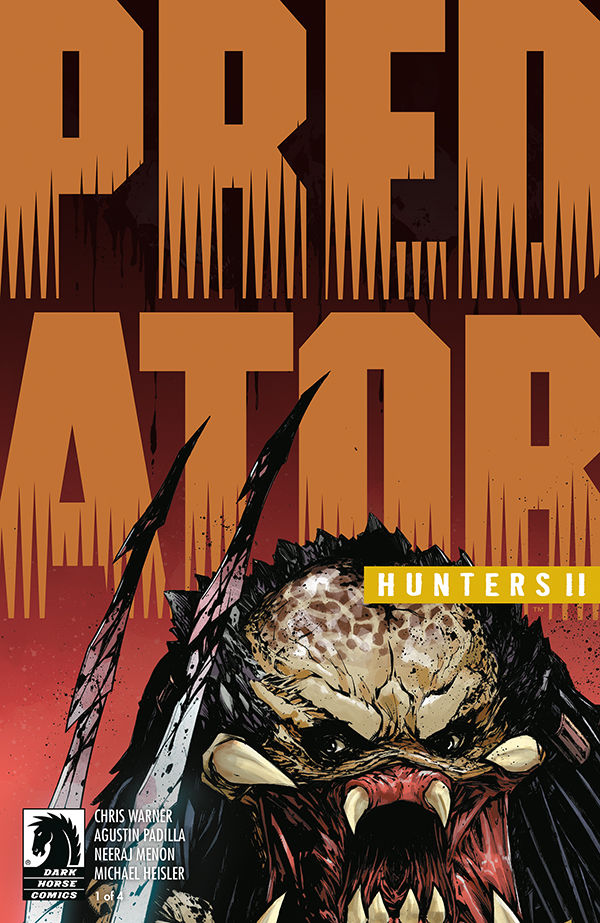