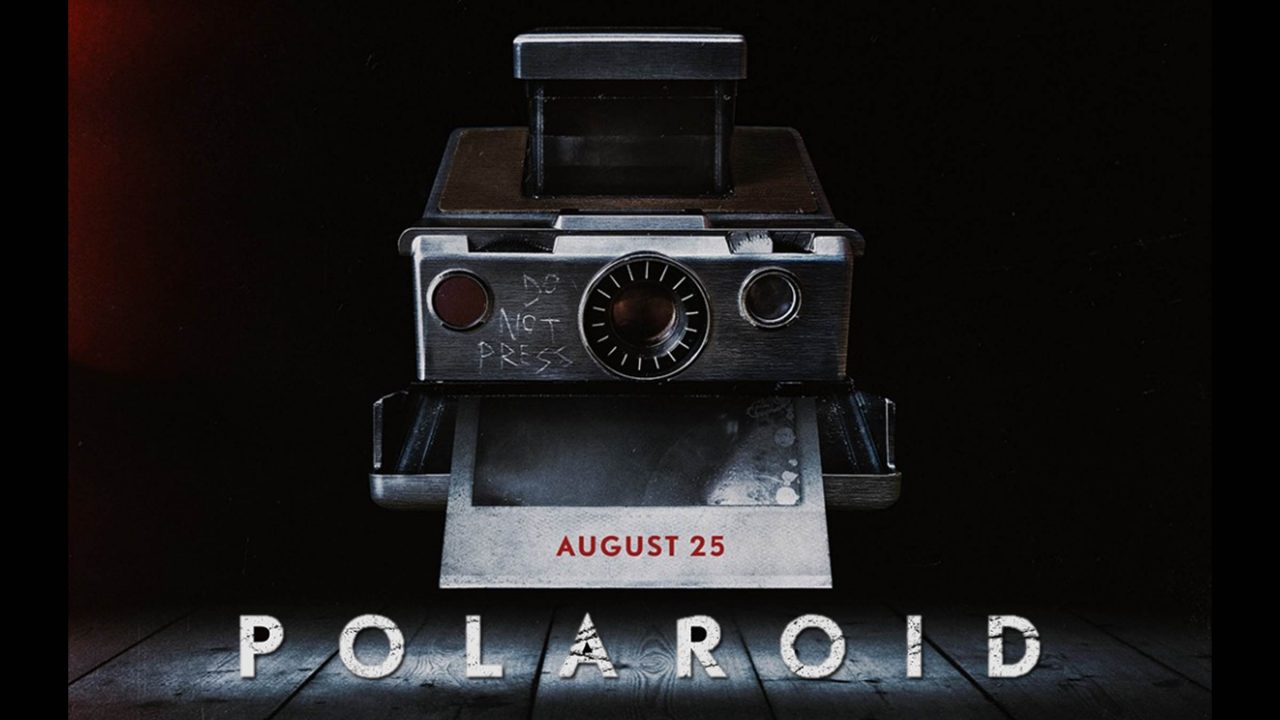 After years of playing release date hopscotch, Lars Klevberg’s haunted camera picture, Polaroid, may finally see the light of day with a new Netflix deal! HNN’s Nick Banks has been covering the film’s series of unfortunate release dates since the summer of 2017,but the acquisition of Dimension Films and TWC by Lantern Entertainment has made it possible for a new distribution plan for the movie.

Deadline reports that Netflix is working on an “all rights acquisition deal” with Lantern Entertainment for Polaroid. The streaming giant has a track record of securing studio films with troubled release dates for digital releases, and their track record includes recent acquisitions such as The Cloverfield Paradox and Mowgli. In their report, Deadline notes that it could take a while for the Polaroid deal to wrap up due to the film’s initial ownership transition. Regardless of how long it takes for the film to start streaming, the announcement is good news for fans who just want to be able to watch the movie.

Stay tuned to Horror News Network for more details on the eventual release of Polaroid as soon as they break!