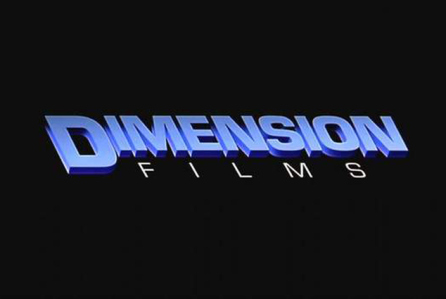 Dimension films has picked up the rights to the short film ‘Polaroid’. The film is written and directed by Lars Klevberg and has gotten strong buzz. It won the L.A. Horror short film festival recently.

Klevberg will direct the feature version, which new writers will be adapting.   Benderspink’s Chris Bender, Jake Weiner and Jake Wagner are producing, along with  Roy Lee (Vertigo) and Petter Løkke & John Hagen (El Dorado Films) which produced the short with Klevberg.  The film is being talked about as a potential franchise like ‘The Ring’. You can view the original short film below.