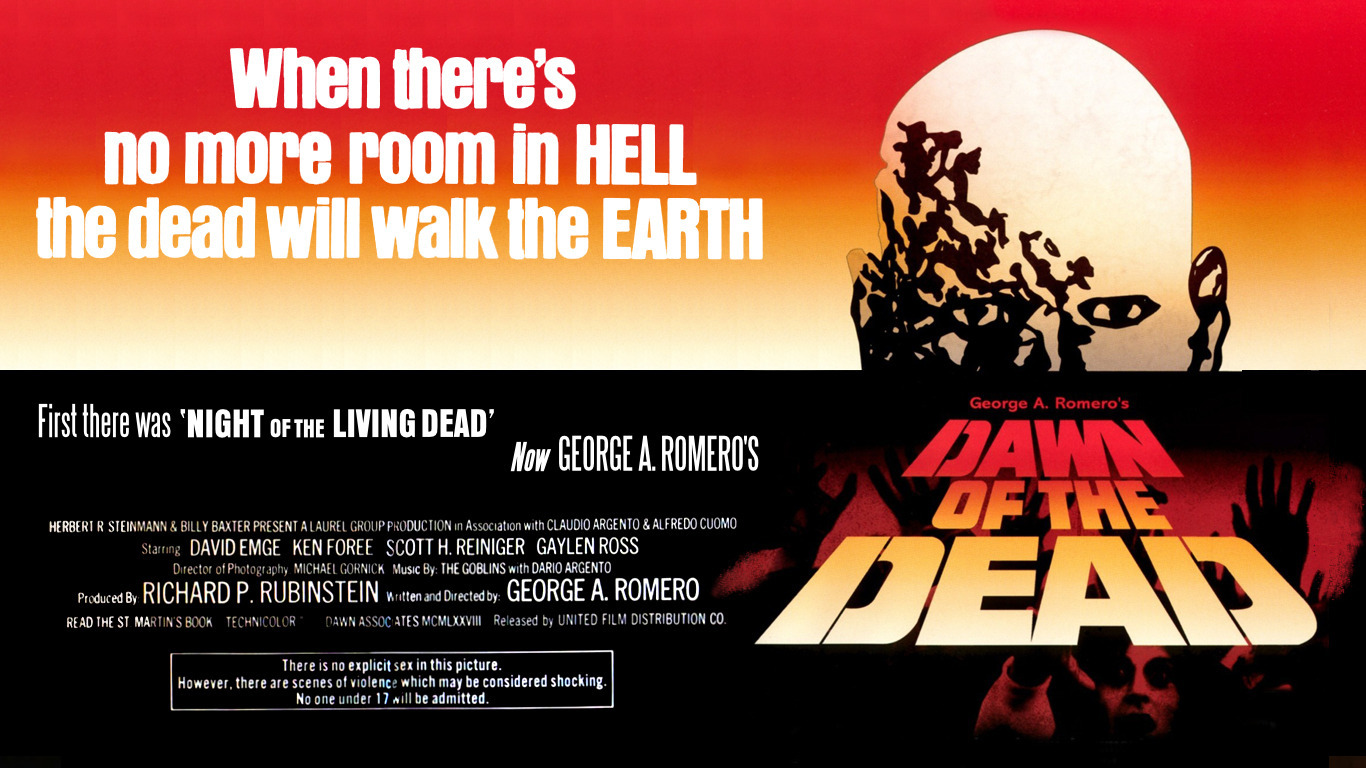 Attention Long Island horror fans! The Plaza Arts Cinema in Patchogue, NY will be screening horror classics this October. The schedule of screenings are

The Horror of Dracula is a 1958 British horror film and the first in the series of Hammer Horror films inspired by the Bram Stoker novel Dracula. It was directed by Terence Fisher, and stars Christopher Lee, Peter Cushing, Michael Gough, Melissa Stribling and Carol Marsh.  This Hammer classic made Christopher Lee a star and brought Dracula into our Technicolor nightmares.

Halloween is a 1978 American independent slasher horror film directed and scored by John Carpenter, co-written with producer Debra Hill, and starring Donald Pleasence and Jamie Lee Curtis in her film debut. The film was the first installment in what became the Halloween franchise. The plot is set in the fictional Midwestern town of Haddonfield, Illinois. On Halloween night in 1963, a six-year-old Michael Myers murders his older sister by stabbing her with a kitchen knife. Fifteen years later, he escapes from a psychiatric hospital, returns home, and stalks teenager Laurie Strode and her friends. John Carpenter’s Halloween changed the shape of horror, proving that the suburbs were no refuge from terror.

In 2014’s Honeymoon, Bea (Rose Leslie) and Paul (Harry Treadaway) are newly married and off to have a romantic honeymoon in a rustic cabin set in a secluded forest.  Their lakeside retreat descends into chaos after Paul finds Bea wandering and disoriented in the middle of their first night and a series of strange events occur.

Dawn of the Dead is a 1978 American horror film written and directed by George A. Romero.  In the film, a plague of unknown origin has caused the reanimation of the dead, who prey on human flesh, which subsequently causes mass hysteria. The cast features David Emge, Ken Foree, Scott Reiniger and Gaylen Ross as survivors of the outbreak who barricade themselves inside a suburban shopping mall. Before The Walking Dead, George A. Romero explored the predatory world of a zombie apocalypse. When there is no more room in hell, the dead will walk the earth.

Continuing with the Halloween theme, The Plaza has a special theatrical offering lined up for its Performing Arts in Cinema (PAiC ) series.  The thrilling sellout production of National Theatre Live’s Frankenstein, directed by Academy Award-Winner Danny Boyle and starring Benedict Cumberbatch and Jonny Lee Miller alternating roles will be screened on Sunday, October 26 at 10:30 AM and Tuesday, October 28 at 6:30 PM.