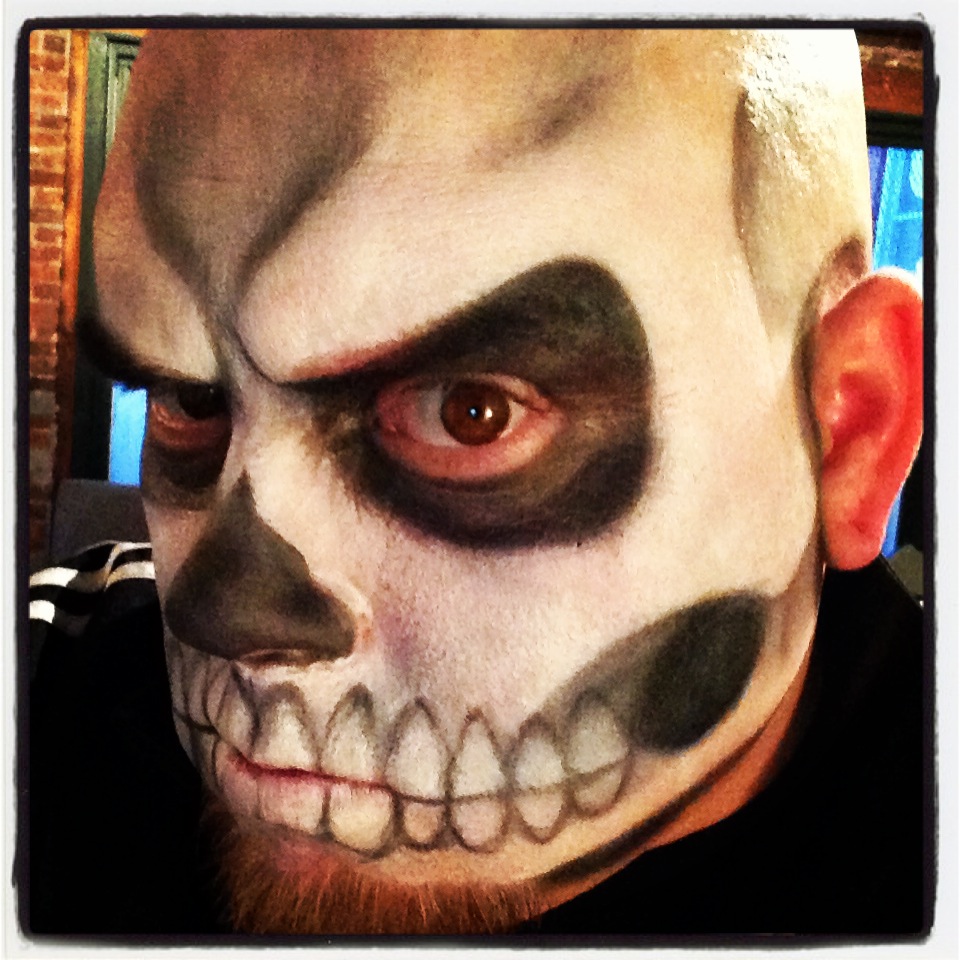 What do you do with a bunch of tiny, killer great white sharks? Why, you take them to the Cannes Film Festival, of course!

Writer/Director Leigh Scott will be taking two of his films to the prestigious festival in France this week. The lucky folks at Cannes will get a chance to see “Piranha Sharks” and ‘The Penny Dreadful Picture Show”; they’ll never know what hit them!

In “Piranha Sharks” great white sharks bio-engineered to be the size of piranhas with the purpose of living in rich peoples exotic aquariums, terrorize New York City when they get into the water supply and do what great white sharks do best. (IMDB)

In “The Penny Dreadful Picture Show” we are treated to three tales of terror in an old rundown movie theater: A young couple find themselves being stalked by a lethal jack-in-the-box in “Slash-in-the-box;” mousy young lady Alice tries to figure out what exactly happened to her last night in “The Morning After;” and a group of friends encounter an eccentric backwoods family after their van breaks down in the middle of nowhere in “The Slaughter House.” (IMDB)

Check out the Trailers for both films are below and don’t be surprised to catch a glimpse (or three) of yours truly as Mayor Burman’s (played by Kevin Sorbo) bodyguard in the “Piranha Sharks” trailer! 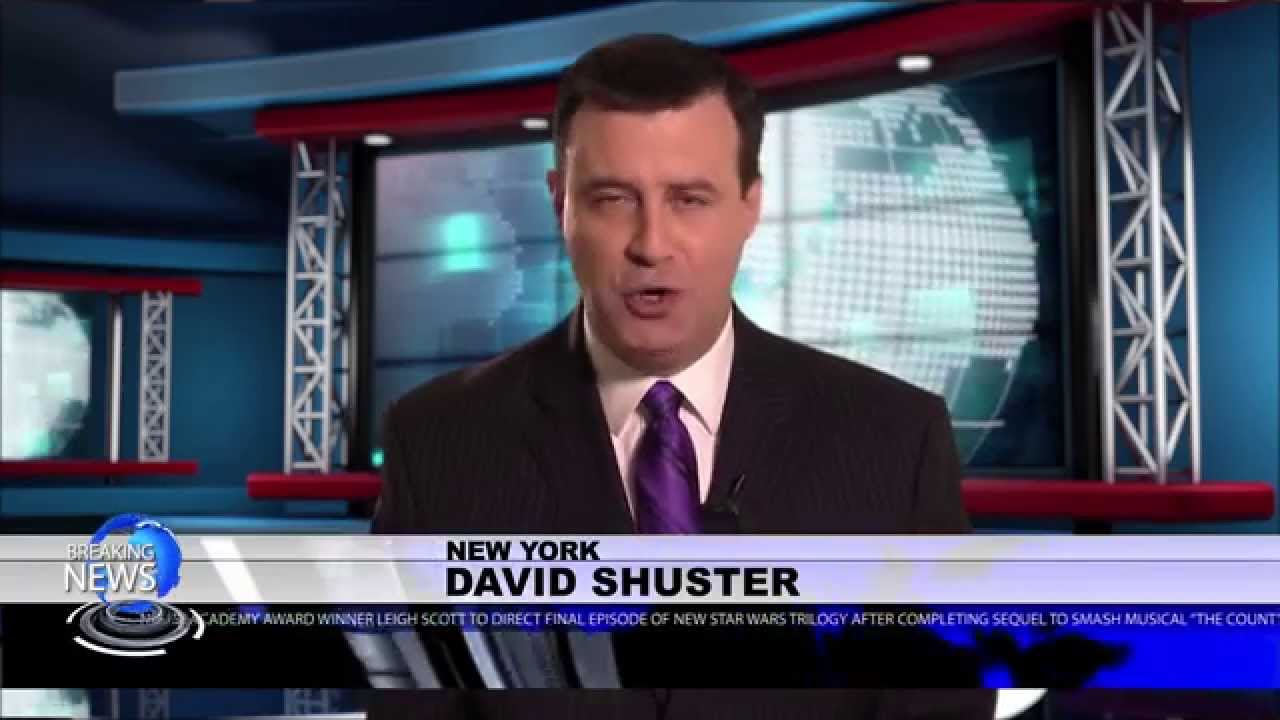