Netflix is sweetening the pot for fans of the hit horror/fantasy series The Witcher as it continues production on Season 2.

The streamer unveiled several dramatic images (seen on this page) from the upcoming eight-episode season, slated to debut on an unspecified date in 2021, that shine the spotlight on two of the show’s leading characters–Geralt and Ciri, as reported by Deadline.

Production in the UK on the second season of The Witcher was delayed back in March due to (of course) the COVID-19 pandemic, but shooting resumed recently, as reported here in Horror News Network.

One striking photo shows the lead character, Geralt of Rivia (played by Henry Cavill), clad in a new, impressive suit of dark armor and brandishing a broadsword that will, no doubt, see a lot of action during the next season. A tweet from Netflix heralded the new image with: “New amour, same Witcher. Here’s your first look at Henry Cavill as Geralt in Season 2.” Another photo shows Princess Ciri (Freya Allan) flashing a “fierce new look” and looking prepared for the adventures to come.

The synopsis for the second season reads: “Convinced Yennefer’s (Anya Chalotra) life was lost at the Battle of Sodden, Geralt of Rivia brings Princess Cirilla to the safest place he knows–his childhood home of Kaer Morhen. While the Continent’s kings, elves, humans and demons strive for supremacy outside its walls, he must protect the girl from something far more dangerous: the mysterious power she possesses inside.”

The first season of The Witcher–led by showrunner Lauren Schmidt Hissrich–followed Geralt, “a solitary monster hunter who struggles to find his place in a world where people often prove more wicked than beasts.” Geralt joined forces with Yennefer, a powerful sorceress, and young Princess Ciri, who has a dangerous secret, and set out to “navigate the volatile Continent.”

Keep reading Horror News Network for further updates on Season 2 of The Witcher, as well as its upcoming prequel spinoff, The Witcher: Blood Origin. 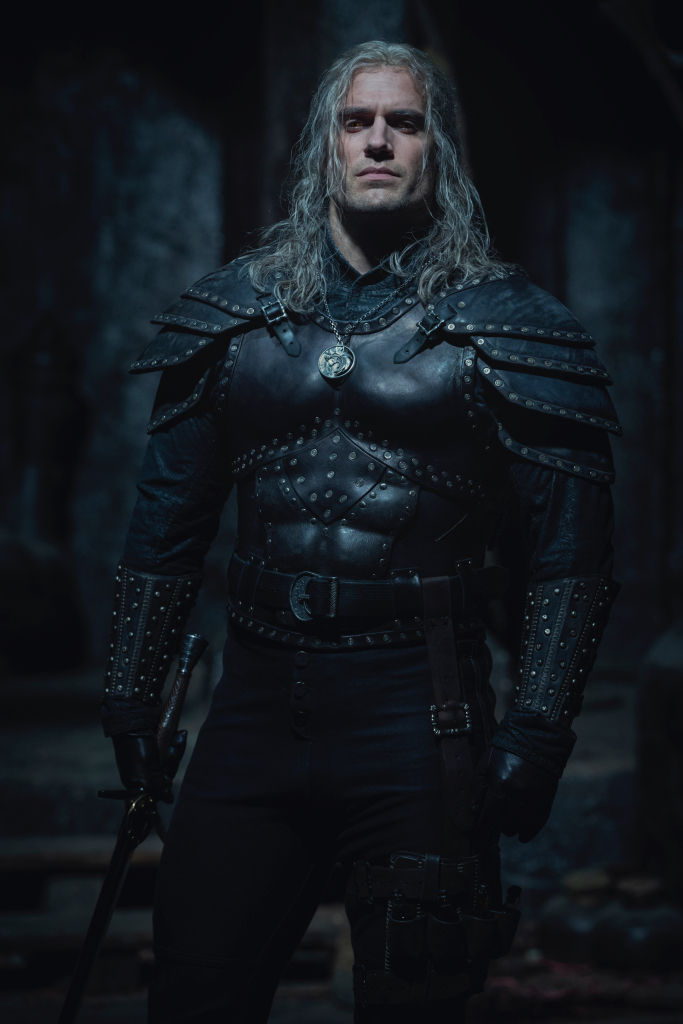 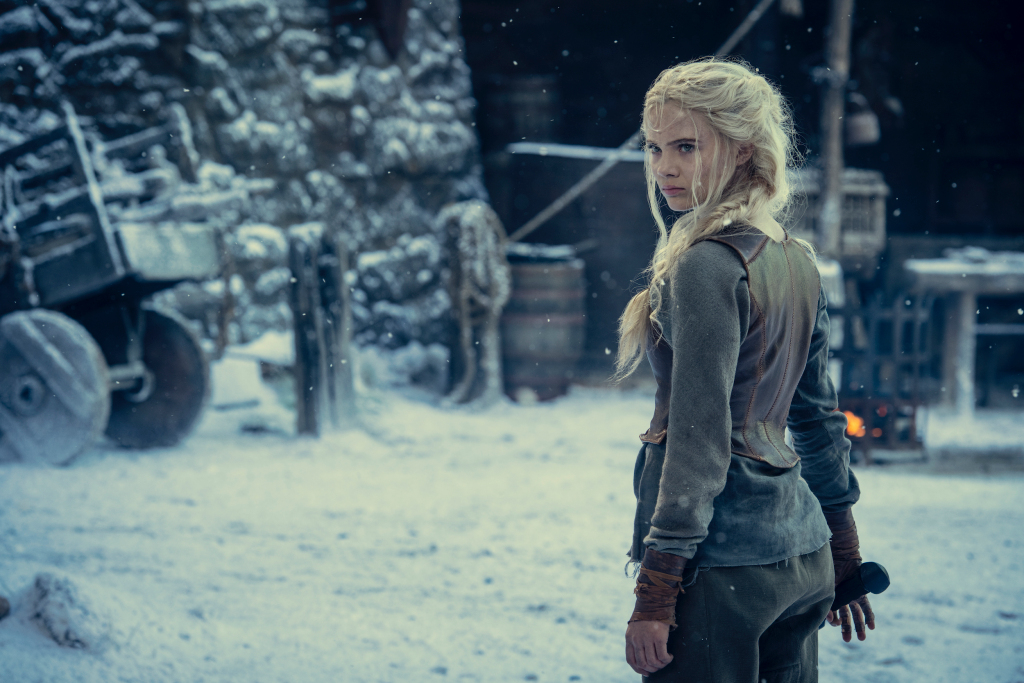 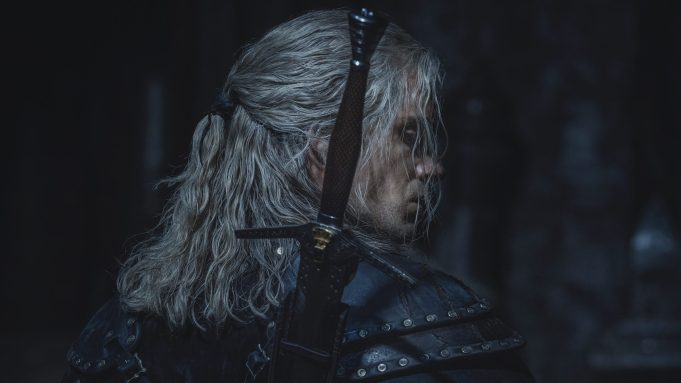