The final eight episodes of Season 11 of AMC’s fan-favorite The Walking Dead will air sometime this year (no exact date has yet been announced), and fans can now see a few images from the end of the end. Check out the photos–courtesy of Entertainment Weekly–on this page.

The three pix show a band of Commonwealth soldiers ready for battle, Daryl in a rare quiet moment and Carol preparing a meal in a comfortable kitchen. You just know all hell is about to bust loose. 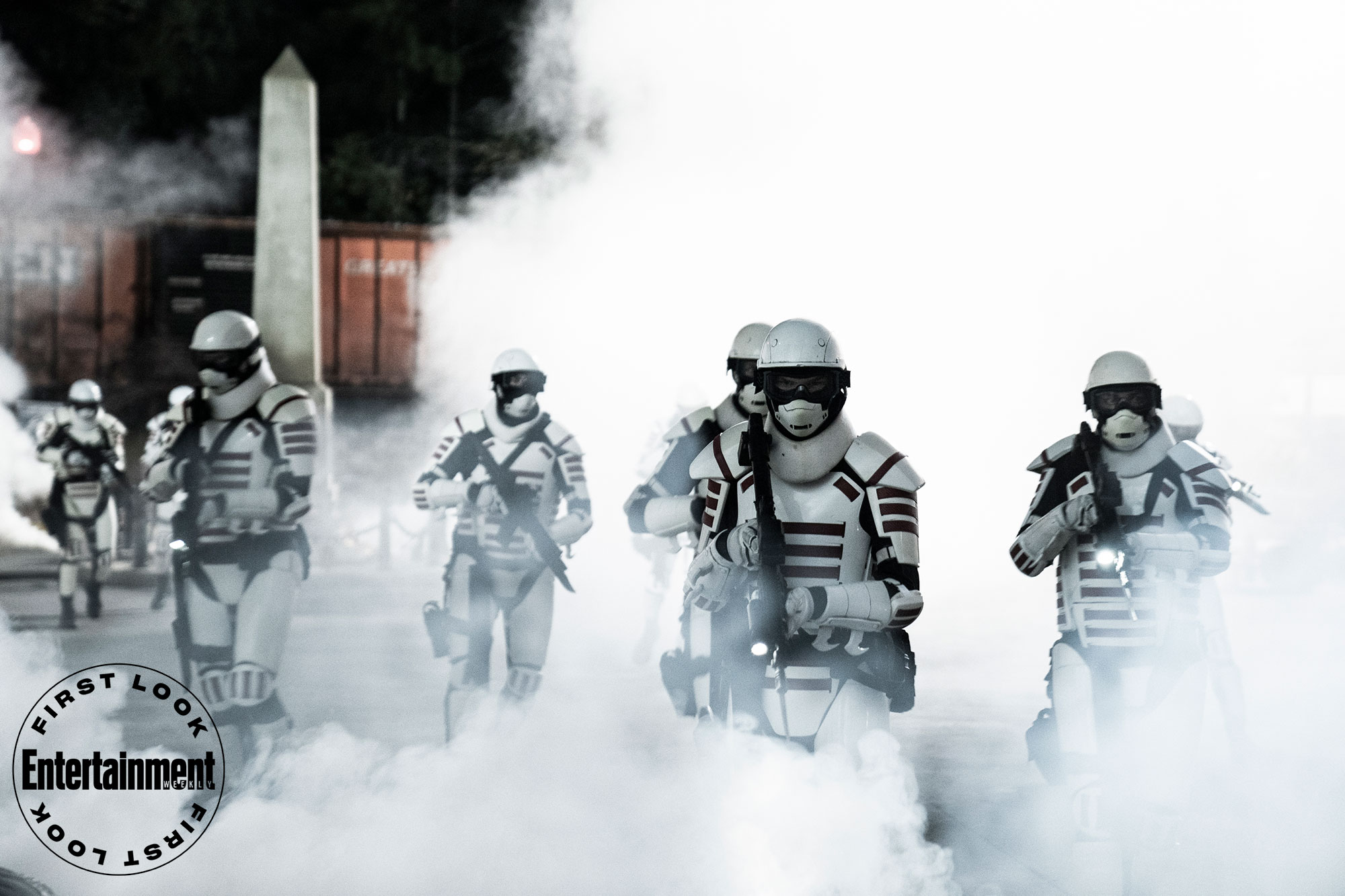 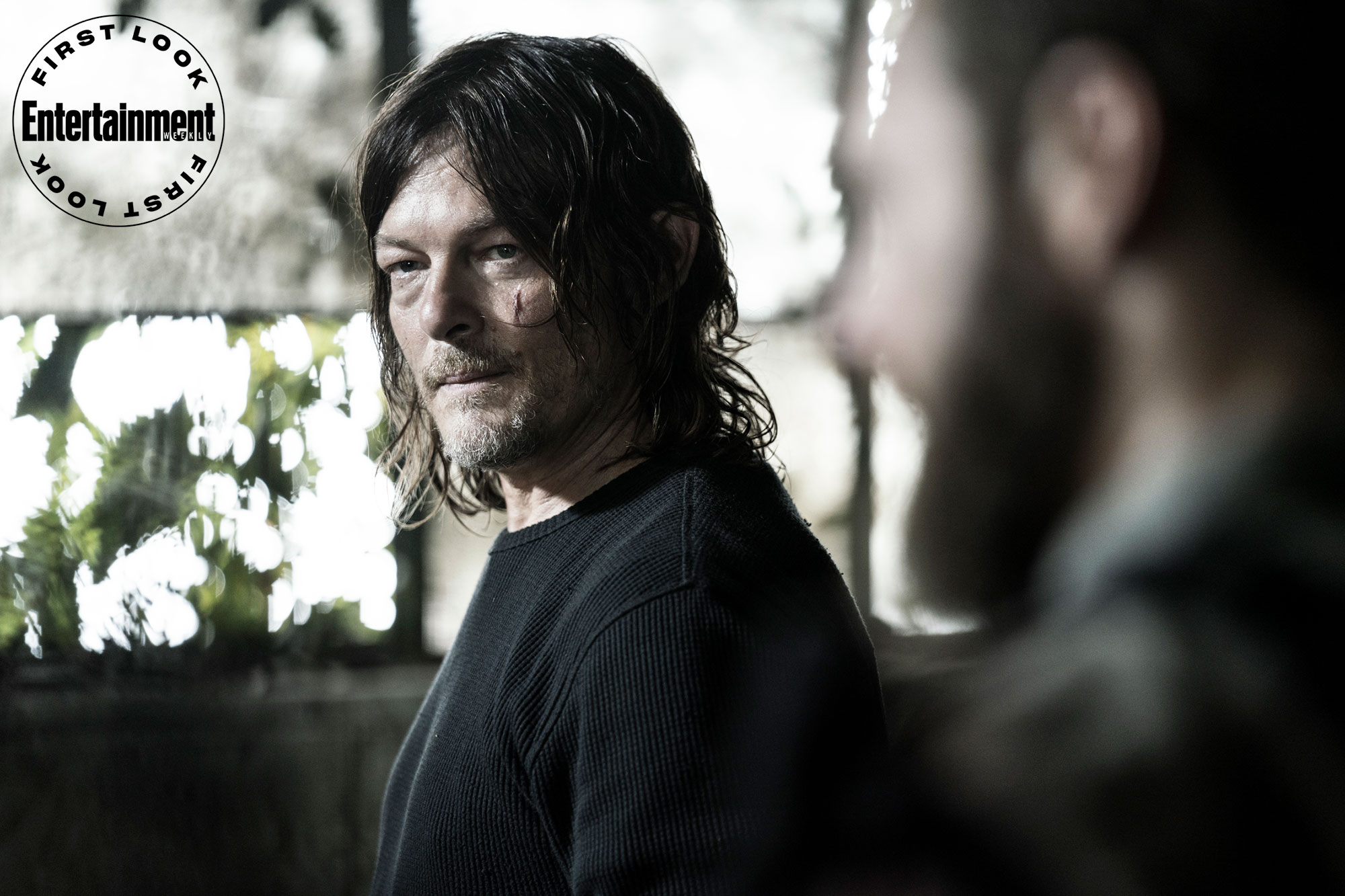 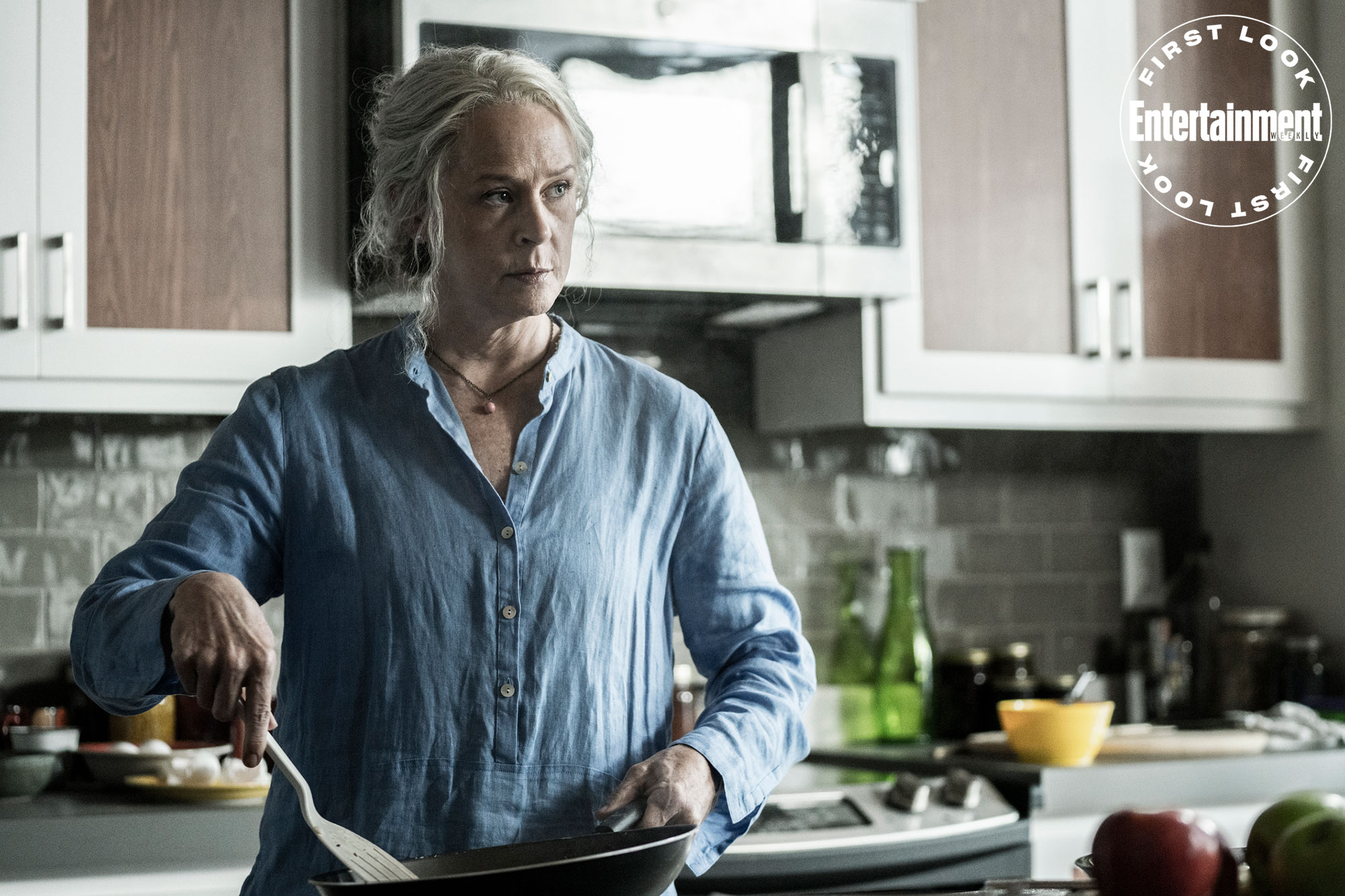 The 11th and final season of TWD–led by showrunner Angela Kang–started back in August of 2021, and the 24 episodes will (hopefully) bring everything full circle. Developed for TV by Frank Darabont, the series is based on the classic comic books from Robert Kirkman, Tony Moore and Charlie Adlard.

This final season adapts material from issues No. 175-193 of the comic book series and focuses on “the group’s encounter with the Commonwealth–a large network of communities that  has advanced equipment and more than 50,000 survivors living in different settlements,” according to the logline.

The season also deals with the group’s confrontation with the Reapers, described as “a mysterious faction of hostile survivors that attacked and took Meridian–the former home of Maggie and her new people, the Wardens.”

It was previously reported that the last shows are expected to resolve the threats facing Daryl (Norman Reedus), Carol (Melissa McBride), Negan (Jeffrey Dean Morgan) and Maggie (Lauren Cohan), as the survivors face off against the New World Order.

Keep reading Horror News Network for the latest on the final season of The Walking Dead on AMC.