James Wan is finally bringing the supernatural to the small screen.

The filmmaker behind such genre classics as Saw, The Conjuring and Insidious is serving as executive producer of Archive 81, a supernatural horror series loosely based on a popular podcast of the same name.

The eight-part first season of the series was announced late last year here in Horror News Network, and will finally premiere on Netflix Jan. 14, 2022. To get fans in the proper mood, several photos and an eerie poster have been unveiled, courtesy of JoBlo.com, and can be seen on this page.

Archive 81–led by showrunner Rebecca Sonnenshine (The Vampire Diaries)–is scripted by Paul Harris Boardman (The Exorcism of Emily Rose), with Stranger Things director Rebecca Thomas on board to helm the first four episodes.

Sonnenshine said the creative team hopes to give the supernatural horror genre “a new twist–while keeping a dark, deeply emotional romance as its core.” She described the show as a “terrifying and visually thrilling adventure.”

Keep reading Horror News Network for any further updates on Archive 81 on Netflix. 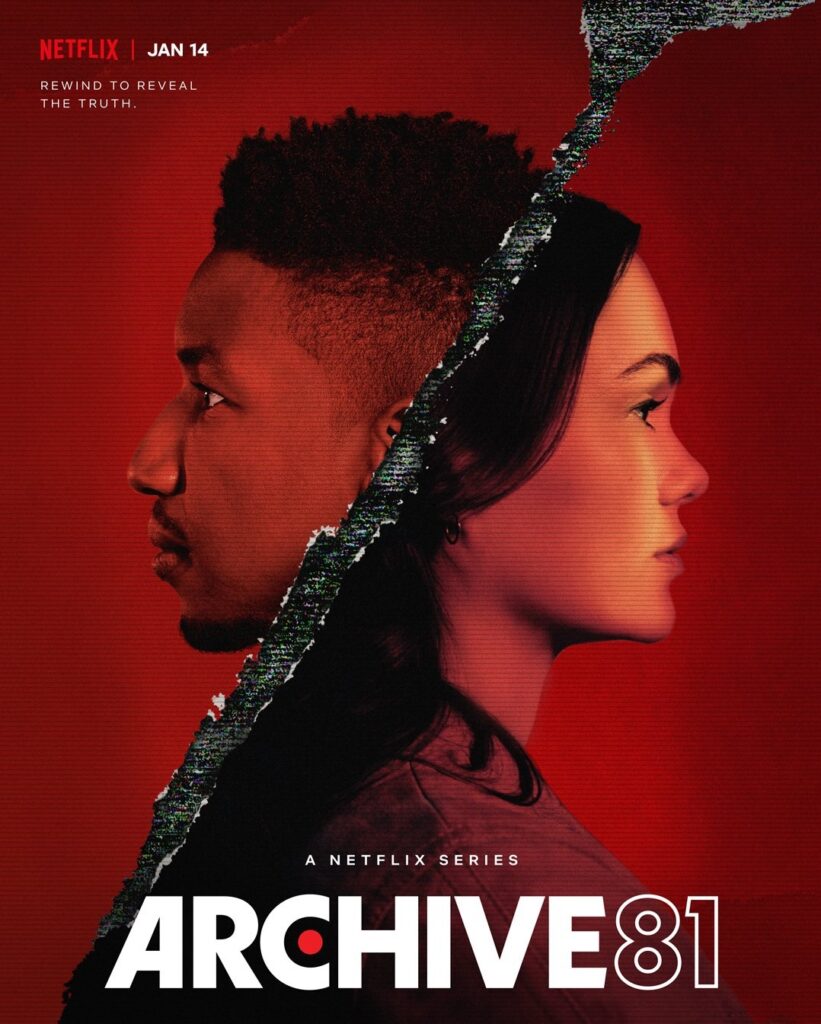 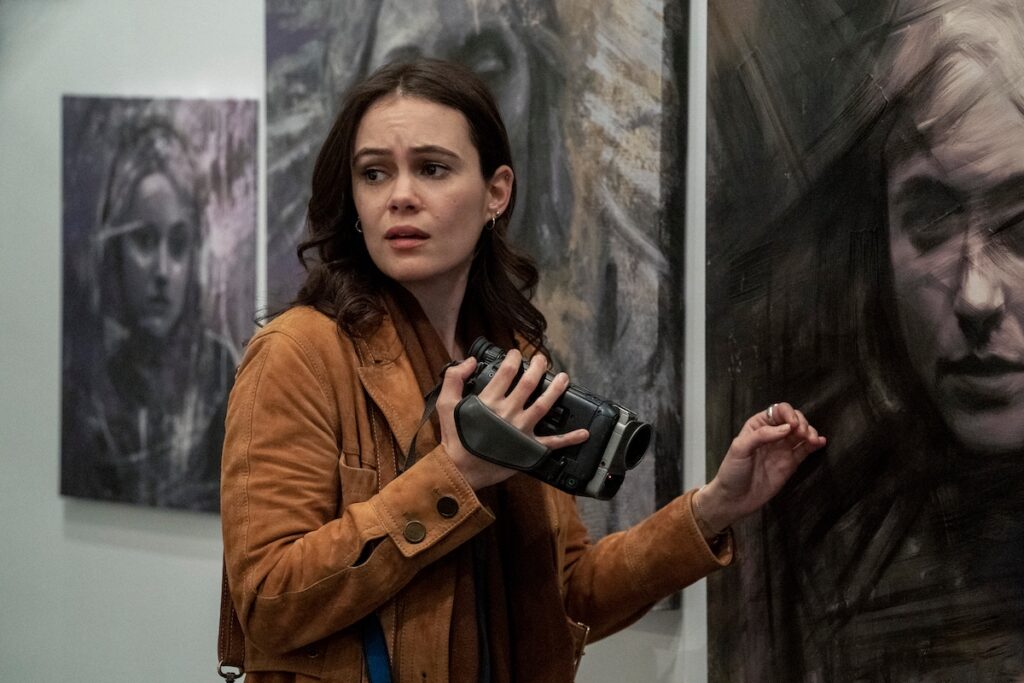 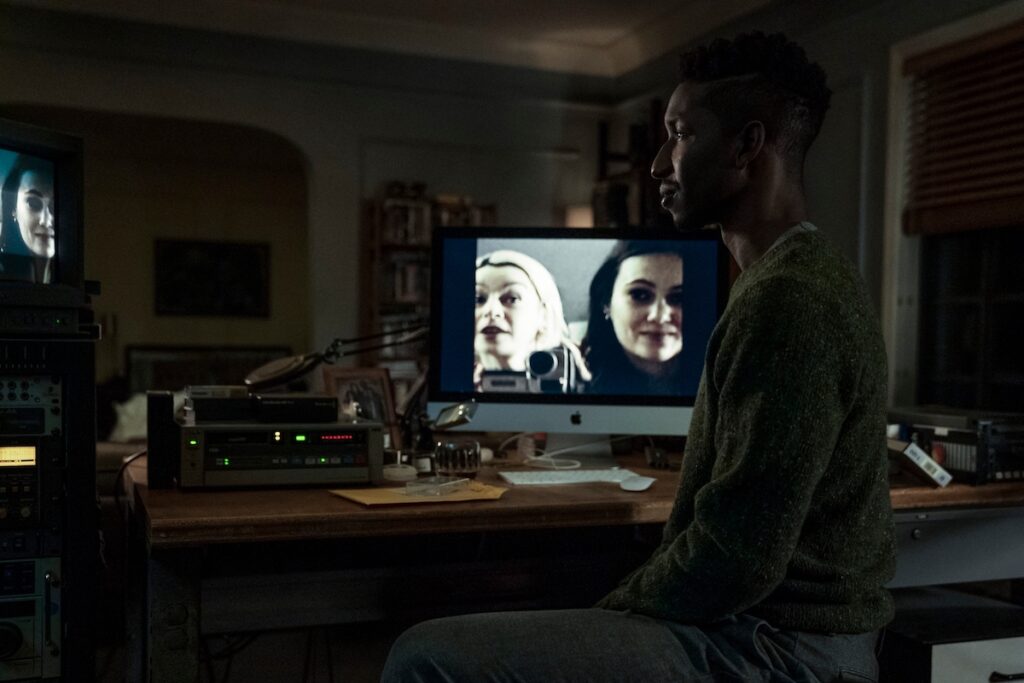 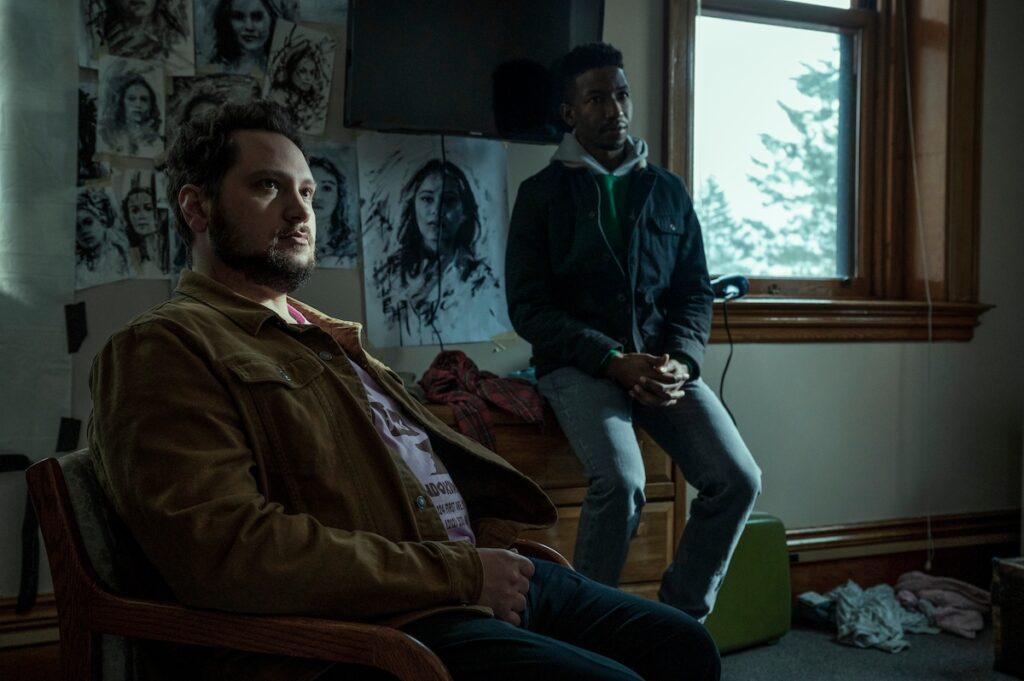 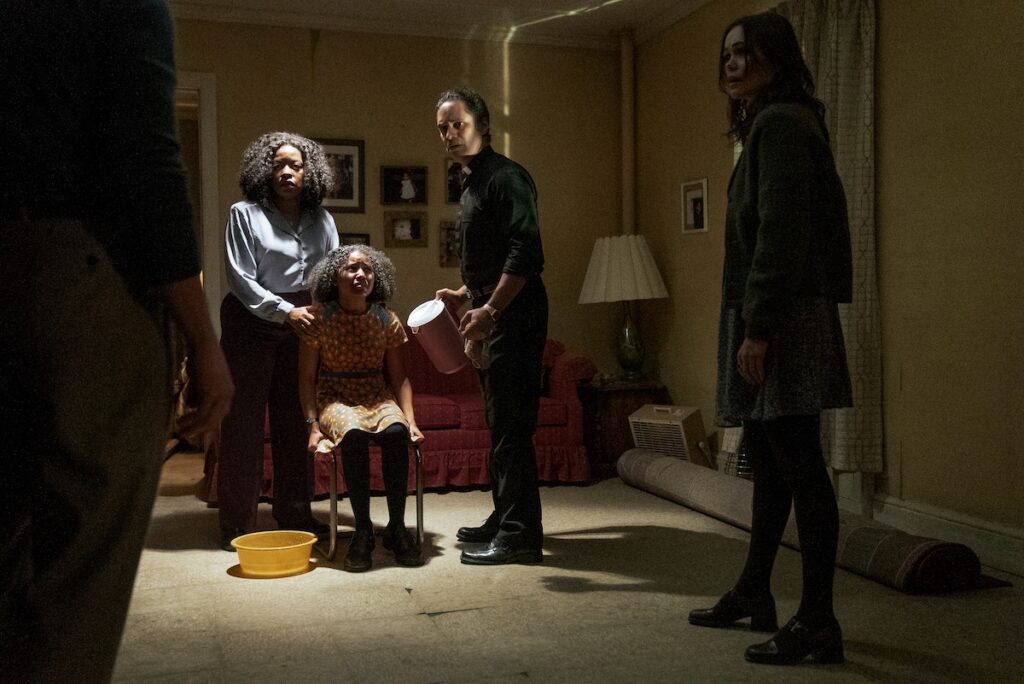