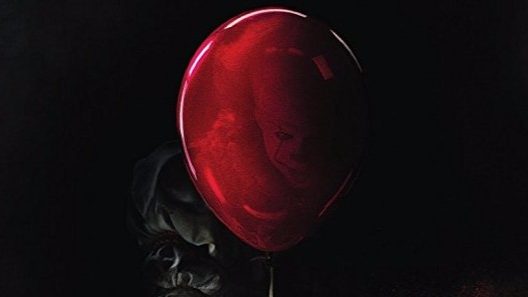 Photo Leaks of Grown-Up Losers’ Club on Set of ‘It: Chapter 2″

It: Chapter 2 is currently filming in Canada, and security is reportedly tight on set to keep any important information from leaking to the internet. The working title for the picture is Largo to throw intrepid reporters off the scent of this big Hollywood production in the small town of Port Hope. However, that didn’t stop Karen Longwell of the Northumberland News from snapping perfect shots of the grown-up cast in their first on-set group shot!

The pictures were taken yesterday morning on Walton Street of Port Hope, and they offer our first glimpse at the Loser’s Club as adults:

Filming of Largo began in downtown Port Hope with fans catching glimpses of Hollywood stars. Those out early on July 30…

Posted by northumberlandnews.com on Monday, July 30, 2018

It: Chapter 2 is directed by Andy Muschietti, and it will star Jessica Chastain, James McAvoy, Bill Hader, Jay Ryan, James Ransone, Isaiah Mutafa, Teach Grant, and- of course- Bill Skarsgård as the imfamous Pennywise. The movie will debut in theaters on September 6th, 2019. Stay tuned to Horror News Network for more details on this exciting project as they break!

Welcome to Horror News Network’s Ten Best Horror Movies of 2019, a series where our staff writers offer their top three picks of the...

It: Chapter Two is poised to explode at the worldwide box office, but some parents in Australia would like to see billboards advertising the...