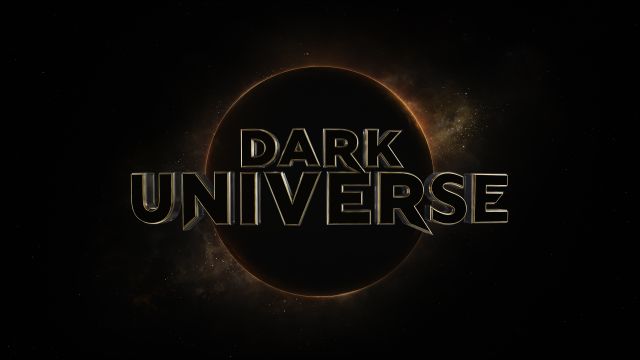 Dark Universe is reportedly growing even larger.  Alex Kurtzman, the directory of DU’s first official entry The Mummy, recently let slip that two previously-unannounced movies will be released in Universal’s grand monster cinematic world:  Phantom of the Opera and The Hunchback of Notre Dame.  This unexpected news leak is music to the ears of horror’s rabid fan-base (particularly of the iconic movie franchises), who are salivating at the thought of the world of gods and monsters expanding even more.

In an interview with Fandom, Kurtzman ran down the list of all Dark Universe films that were previously announced….and then threw in the two bonus titles.  “We know we’re going to do Frankenstein, Bride of Frankenstein, Dracula, Creature from the Black Lagoon, Phantom of the Opera, Hunchback of Notre Dame, Invisible Man,” Kurtzman says.  As if that wasn’t enough, he went on to hint at the possibility of spinoff projects based off of the current slate of films as well.  “There are characters within those films that can grow and expand and maybe even spin off,” he explains.

Both the possibilities of spin-off films and the unofficial announcement of two new and (apparently) top-secret films are creating quite the buzz for Universal’s Dark Universe concept.  With Hollywood star power already on board (Tom Cruise, Javier Bardem, Johnny Depp, Russell Crowe and Danny Elfman, among others), there is a lot riding on this entertainment vision, which kicks off this weekend with the release of Cruise’s The Mummy.

Stay tuned to HNN for more updates as they become available! 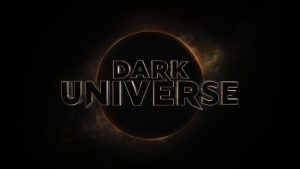